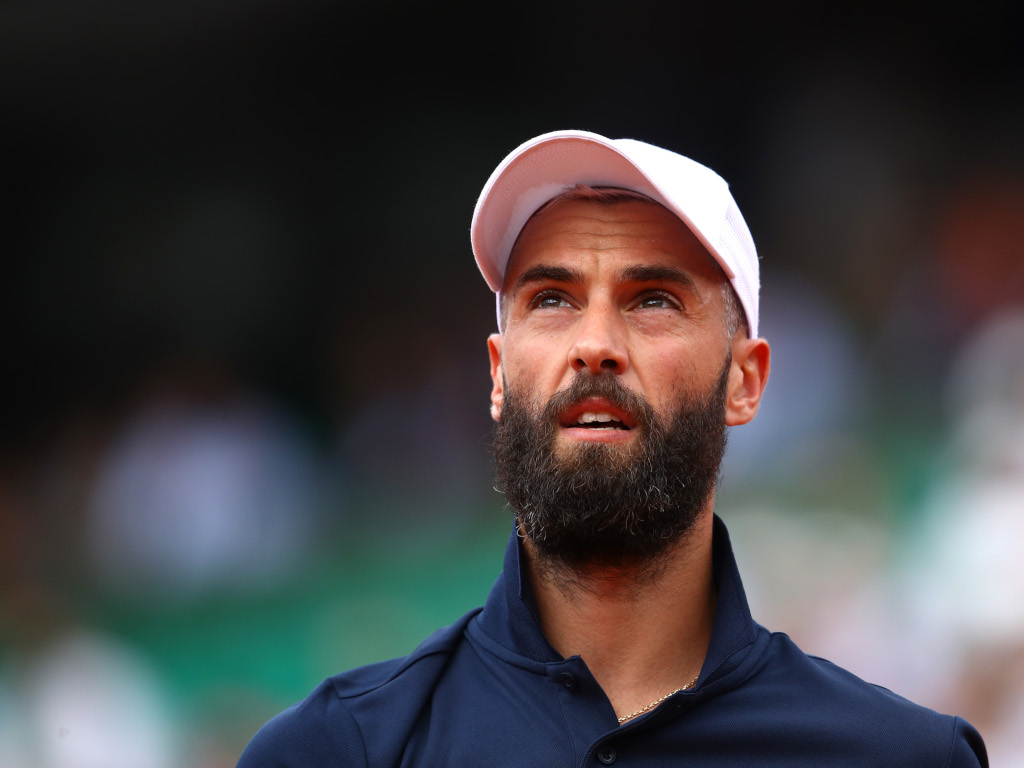 Joao Sousa and Benoit Paire were early casualties at the Croatia Open in Umag.

Eighth seed Paire, who reached the third round of Wimbledon, suffered a 6-1, 6-3 defeat at the hands of Bulgarian Marton Fucsovics.

Fucsovics will take on qualifier Marco Trungelliti in the second round after the Argentine secured a 6-3, 6-4 win over Franko Skugor.

There was some good news for the seeds as the sixth-ranked Robin Haase from the Netherlands beat Brazilian Rogerio Dutra Silva 4-6, 7-5, 6-3 while ninth seed Maximilian Marterer beat local wild card Nino Serdarusic 3-6, 7-5, 6-3.

Teenager Felix Auger-Aliassime set up a clash against fellow NextGen player Andrey Rublev with a 6-3, 6-3 victory over Andrej Martin.