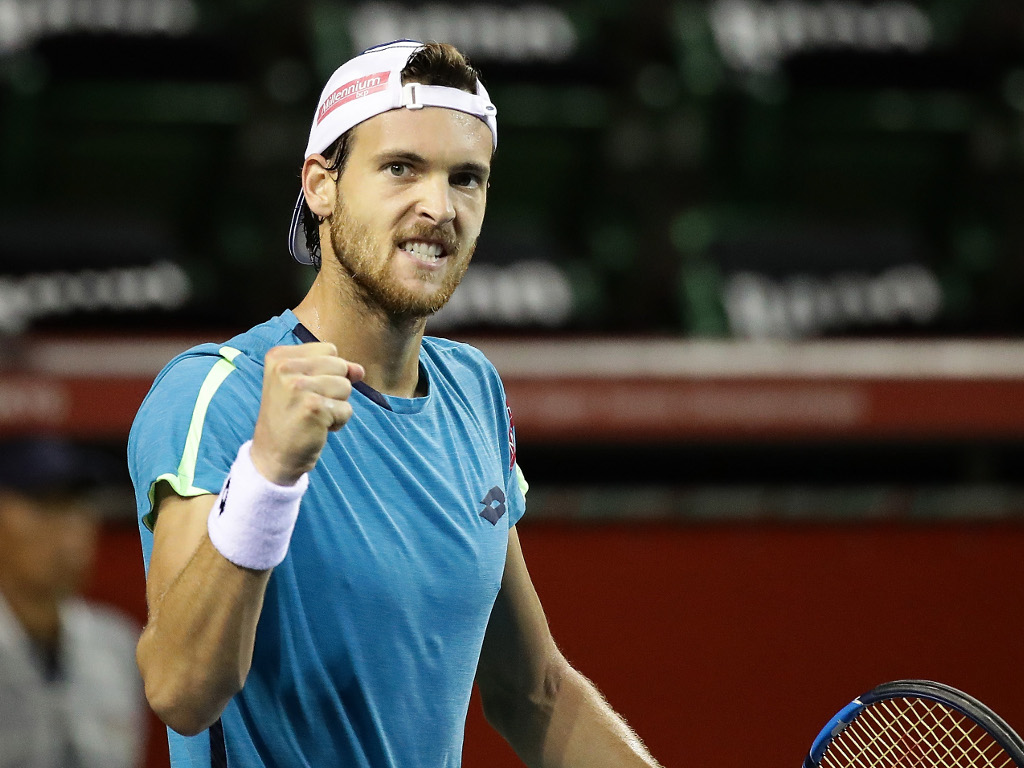 Portugal’s wait for a home winner at the Estoril Open is over after Joao Sousa beat Frances Tiafoe in the final.

This is why we play.

An unforgettable moment for @joaosousa30 as he defeats Tiafoe 6-4 6-4 to become the #EstorilOpen champion! pic.twitter.com/aMyJQyavFM

Sousa broke in the third game, but Tiafoe hit back a couple of games later to level it at 3-3 only to lose his serve again in the next game.

The local hero was in control of the second set from the set as he broke twice to open a 4-0 lead and, although his opponent managed to claim one break back, he swept to victory in front of his home crowd.

“It is very special for a Portuguese player to win here on home soil. I know how hard the organisation worked to make this tournament one of the best in the world and it’s just amazing. The crowd was unbelievable.”