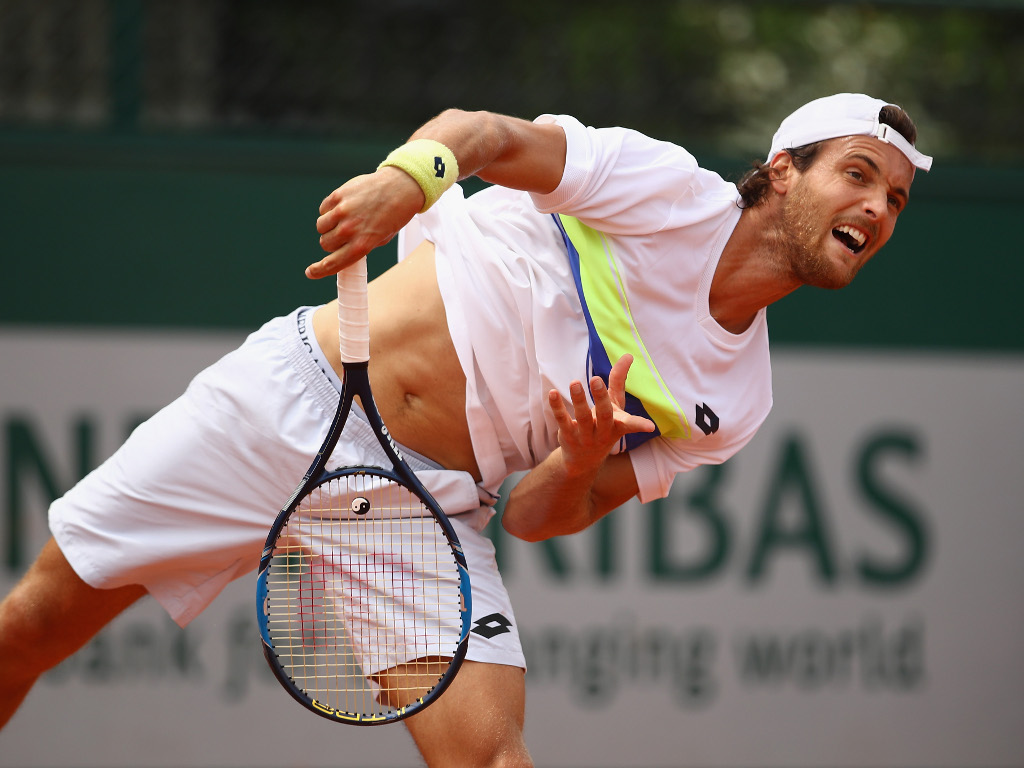 Portugal has an Estoril Open finalist for the first time after Joao Sousa beat Stefanos Tsitsipas.

Greek teenager Tsitsipas has had a dream two weeks after he finished runner-up to Rafael Nadal at the Barcelona Open and then knocked out top seed Kevin Anderson in the last 16 in Estoril.

Sousa, who beat third seed Kyle Edmund in the quarter-final, took the first set on the back of a single break of serve in game seven, but he lost his way in the second set as Tsitsipas broke three times to level it at one set each.

Both played failed to break in the decisive set, but Sousa managed to get the job done in the tie-breaker.

He will face Frances Tiafoe in the final after the American beat defending champion Pablo Carreno Busta 6-2, 6-3 in one hour and 15 minutes.

The 20-year-old, who claimed his first ATP Tour title at Delray Beach in February, broke twice in both sets to claim a straightforward win.