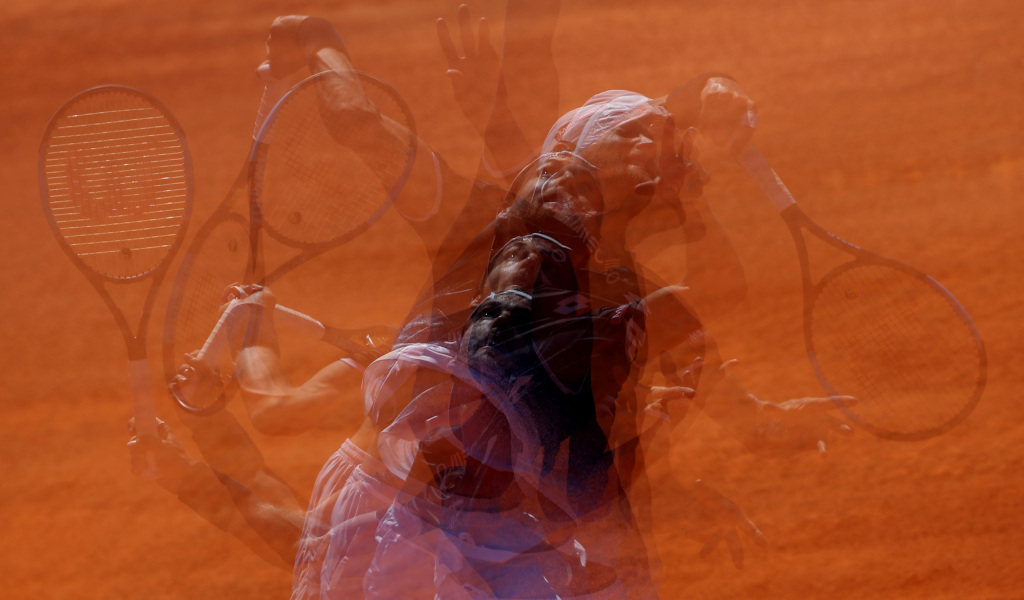 Joao Sousa upset Frances Tiafoe in the first round of the Italian Open and his reward is a second-round match against Roger Federer.

Sousa also found himself 1-4 behind in the deciding tie-break, but he won the remaining six points to earn a blockbuster clash against third seed Federer, who will be playing in Rome for the first time in three years.

The winner of the Federer-Sousa match will face Borna Coric after the 13th seed reached the third round with a 6-2, 6-2 win over British No 2 Cameron Norrie.

Nikoloz Basilashvili is into the third round at @InteBNLdItalia for the first time with a 7-5 6-4 victory over Laslo Djere. pic.twitter.com/0ieTh3CMKS

Basilashvili awaits the winner of the Rafael Nadal-Jeremy Chardy match in the third round.

Meanwhile, ninth seed Marin Cilic earned himself a clash against Jan-Lennard Struff with a 6-1, 7-5 win over Italian wildcard Andrea Basso.