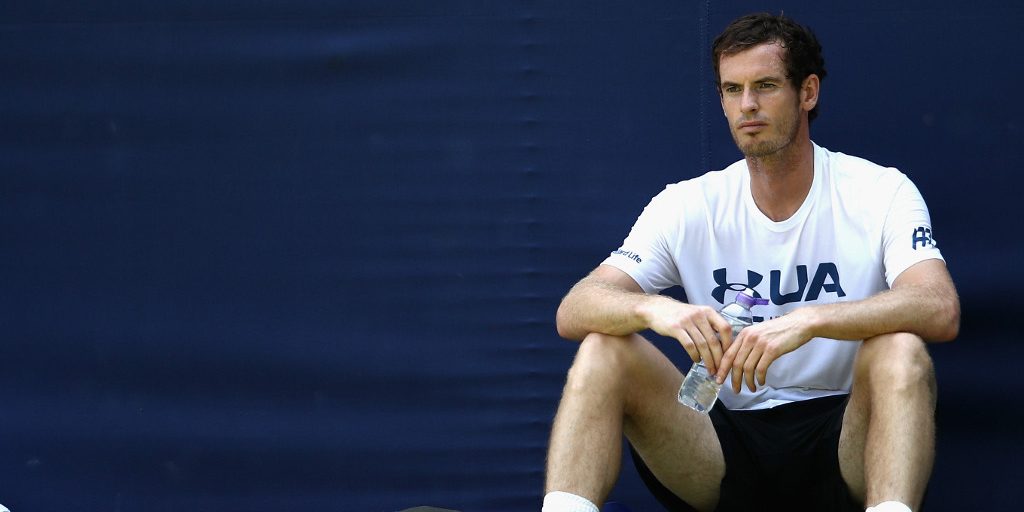 Johanna Konta admits Andy Murray “will be sorely missed” if he is not able to compete at Wimbledon, but insists she “still hopes” he will feature.

Three-time Grand Slam winner Murray underwent hip surgery in January and his comeback events were the Rosmalen tournament in the Netherlands and the Fever-Tree Championships at Queen’s Club ahead of Wimbledon.

However, news emerged on Tuesday evening that Murray’s recovery has not gone as expected and he could not only miss those two tournaments, but the whole grass-court season.

Konta, though, says although she wants to see him feature at Wimbledon it is important that her fellow Brit comes back “strong and fitter”.

“I still hope he can [come back as planned and play at Wimbledon],” she said. “Obviously he needs to do what’s best for the longevity of his career. I can really just feel for him. I can’t imagine how sad he must be to be away from the game which he loves so much.

“He must be doing everything that he can to come back fitter and stronger and be playing for a long time so if he’s not around through that period he will be sorely missed. Hopefully he gets better soon.”