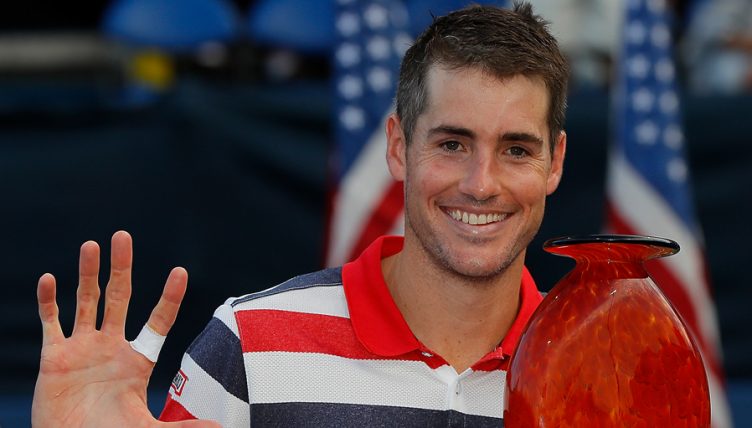 The top seed had to recover from a slow start but rounded off an impressive 5-7 6-3 6-4 win to continue what has been a superb season.

Isner has reached his maiden Grand Slam semi-final this year as well as winning the Miami Open back in April.

“I realize I was fortunate today,” Isner said.

“I’ve been on the other end where you have four or five chances to put your stamp on the match and you don’t get it, and I just had one chance, and played a good point, and was able to win the second set, and had one chance in the third and got up early.

“That’s how our sport goes sometimes, and I was very fortunate today.”

“I’m pretty sure every player worked so hard for this, but it’s an unbelievable moment for me.”