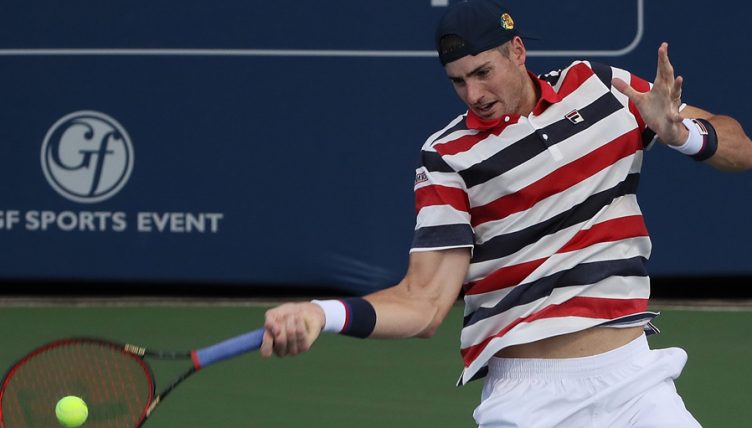 John Isner made a winning start to his bid for a fifth Atlanta Open title, beating Alex de Minaur 6-3 6-2.

The defending champion, who also won it in 2013, 2014, and 2015, was absolutely dominant throughout and will now face Mischa Zverev in the quarter-finals.

In Hamburg, second seed Diego Schwartzman continued his return to form with a routine 6-2 6-2 win over German qualifier Daniel Masur.

However Gael Monfils is out after a dismal 6-1 7-5 defeat to Leonardo Mayer, and eighth seed Fernando Verdasco crashed out against Thiago Monteiro.