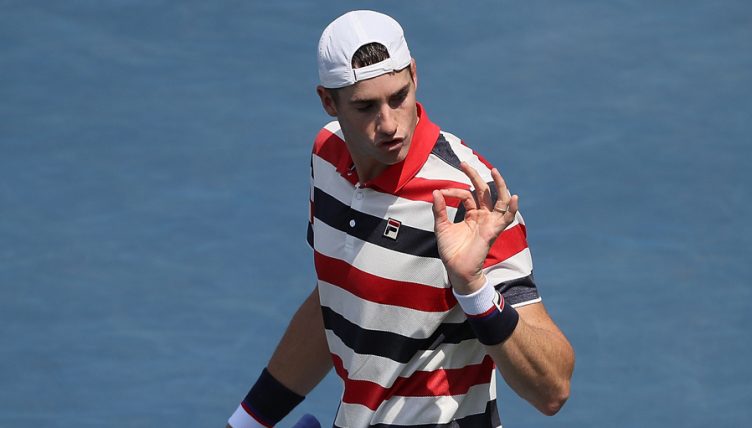 John Isner is safely into yet another Atlanta Open final after proving too much for Mathew Ebden to handle.

Isner has dominated this competition for the last decade and his 6-4 6-7 6-1 win over the Australian will give him a chance to claim his fifth title in his eighth final.

Should he achieve it, it would be the American’s 14th ATP Tour title overall.

.@JohnIsner 🇺🇸 is heading to his 8th @BBT #AtlantaOpen final and will vie for his 5th title here!

“I’ve played both those guys before. Obviously I played Ryan here in the final last year,” Isner said.

“It was tough. Just like yesterday, I was able to get out early in the third set and that definitely took some pressure off.

“I’m very happy to be back in the final here. I need to get in the air conditioning and just rest so I could be ready for tomorrow.”

Isner will face Ryan Harrison in the final for the second straight year after he recovered from a poor start to beat British number two Cameron Norrie 2-6 6-3 6-2.