John Isner dumped out of Lyon Open by Cameron Norrie 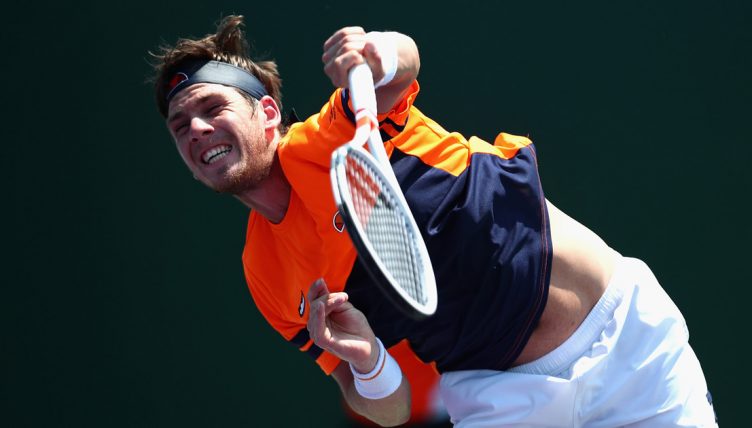 Cameron Norrie claimed his first win against a world top-10 opponent to dump John Isner out of the Lyon Open.

Norrie, the British number three, beat world number 10 Isner 7-6 (7/1) 6-4 to book a place in his first ATP Tour semi-final, where he will play Frenchman Gilles Simon.

Norrie, 22, had to work for it, though, saving all four break points he faced against big-serving Isner, who the Briton broke for the only time in the first game of the second set before easing to victory in 85 minutes.

Serbia’s Dusan Lajovic overcame American Taylor Fritz 7-5 6-1 in the other quarter-final and will play Dominic Thiem or Guillermo Garcia-Lopez.

Top-seeded Austrian Thiem was locked at one set all with Spain’s Garcia-Lopez before play was suspended due to bad light.