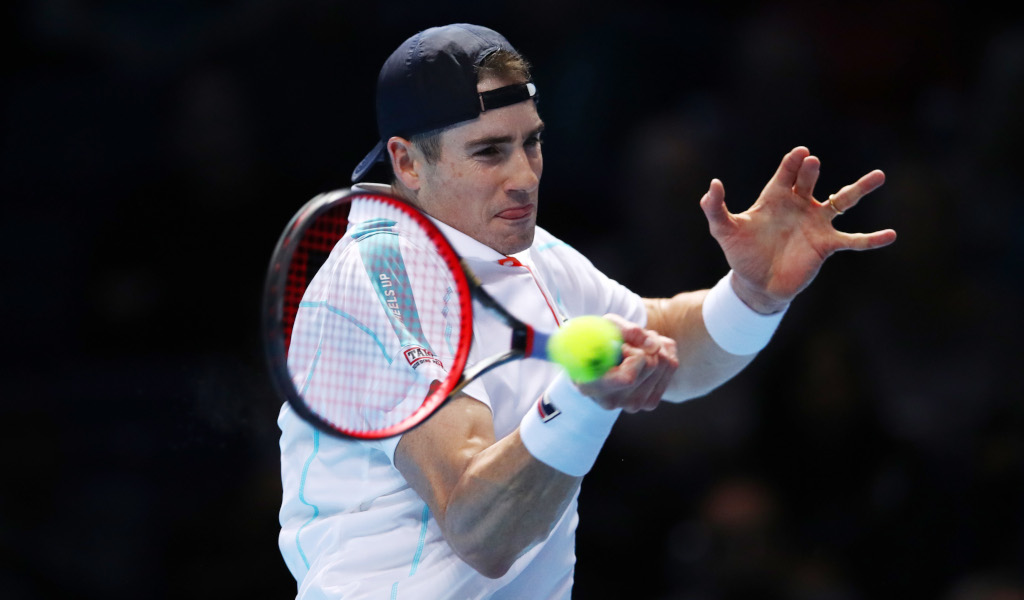 John Isner finally has a victory to his name in 2019 after overcoming Bernard Tomic at the New York Open.

The American started his season with first-round defeats in Auckland and the Australian Open. In fact, he was on a six-match losing streak as he also lost his final four matches of the 2018 campaign.

Australian Tomic put up plenty of resistance as there were no breaks of serve in the opening set before Isner won the tie-breaker while a break in game 10 of the second set proved to be decisive.

“I’m happy to be in the quarter-finals. Last year I lost my first match here, hopefully I continue to improve,” Isner, who will take on another Australian in Jordan Thompson next.

Steve Johnson, though, is out as the third-seeded American suffered a 6-4, 4-6, 7-6 (7-4) defeat at the hands of Canadian qualifier Brayden Schnur.

“This is definitely the biggest win of my career. I couldn’t be happier” – Schnur. #NYOpen19 #BackInBlack pic.twitter.com/JVOpK1E2Nd