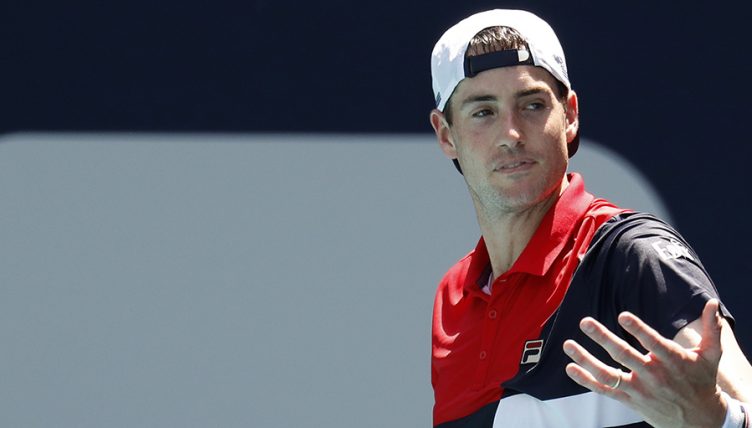 John Isner remains on course to defend his Miami Open title after his tiebreak luck held against Roberto Bautista Agut in the quarter-finals.

He, though, is simply relieved to have sealed his progression to the semi-finals of the competition.

“He was embroiling me in a baseline game on his serve and was making it very tough for me because he’s just so, so tough from the baseline,” Isner said.

“I think no one really talks about how nice and genial he is off the court. He’s one of the best guys we have on tour, hands down.”

The 2018 Miami Open is Isner’s only Masters-level title to date, and he admits that makes it a special tournament for him.

“I love playing here,” he said. “It’s one of the best cities in the world.

“The greatest thing about being a professional tennis player is we travel to the greatest cities all over the world.

“Aside from that, I really like the conditions here. Good recipe for me.

“I did say prior to this tournament that chances are I’m not going to defend this title, and I’ll still keep saying that because I’ve only won one in my career.