John Isner on big drop in prize money: ‘Players have questions about why it was down so much’ 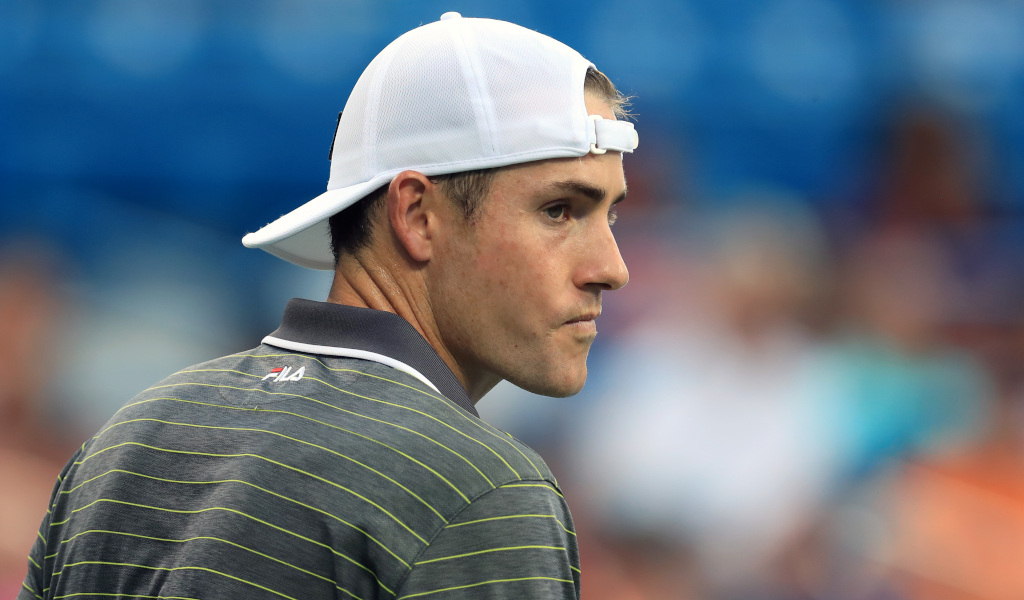 John Isner has called on the ATP Tour to be more transparent about the reason for the big drop in prize money at certain events, saying players want to know “what went into making each decision”.

Although they are aware that the coronavirus pandemic has led to a drop in earnings for tournaments – both due to a loss of ticket sales and a slump in sponsorship revenue – Isner says players want clarity on the reasoning behind the decisions.

“I think for some of the players, it’s not so much about the prize money,” he said. “We don’t really want to make it about that.

“Maybe it’s about Tour structure that the players would like to have better knowledge of as to why decisions are made, what went into making each decision.”

He added: “Again, it’s really not about the money. Of course, we would prefer to be playing for a bigger purse.

“There’s just a little bit of uncertainty about how those numbers came into play, why the prize money is what it is.

“Of course, we would like to be playing for more, but we understand with the loss of ticketing revenue, our purses are going to go down.

“But there are some players that have questions about why it was down so much. The Tour has implemented a strategy that is keeping the lower rounds pretty similar.

“The prize money in the quarters, semis and finals, has been chopped quite a bit. The top players in our game have taken a big hit as far as the prize money is concerned recently.”

The American, who along with world No 1 Novak Djokovic and Vasek Pospisil from Canada, left the ATP Player Council last year to form the Professional Tennis Players Association (PTPA), says the ATP has been a bit more forthcoming with information in recent months.

“Look, there’s always going to be some things that players are unhappy about,” he said.

“I do think recently the players have felt like the tour has been more transparent with them. We’re trying to understand the process a bit more.”