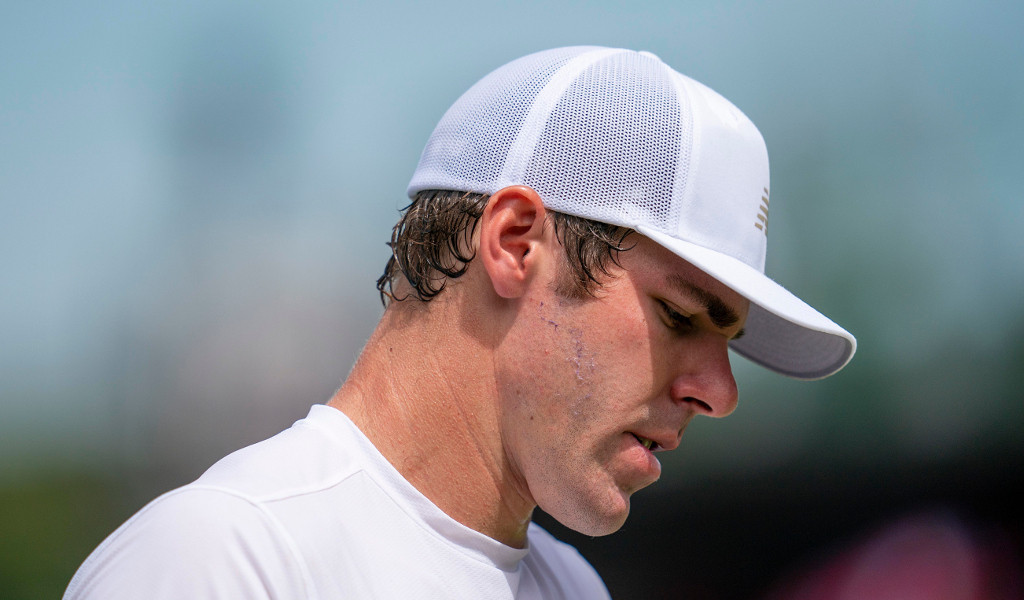 Five-times champion John Isner made an early exit from Atlanta Open as he was sent packing by Reilly Opelka while Great Britain duo Cameron Norrie and Dan Evans advanced.

Two-time defending champion Isner came into the match having made the final in nine of his previous 10 appearances while he also reached the semi-final in 2012.

“I was clutch on big moments in the match. First-set tie-break I played unbelievable, pretty much flawless, hit some great shots,” Opelka said.

“It’s so hard to play three tie-breaks with him because there’s just so much pressure, there’s so much stress for three hours straight. It’s tough. I’m thrilled to get through.”

British No 2 Norrie had no problems seeing off world No 117 Kwon Soon-woo from South Korea, winning 6-3, 6-2 to set up a quarter-final match against Alexei Popyrin after the 19-year-old Australian stunned fourth seed Pierre-Hugues Herbert with a 7-5, 6-3 win.