John McEnroe: Generally the kids are so pampered now 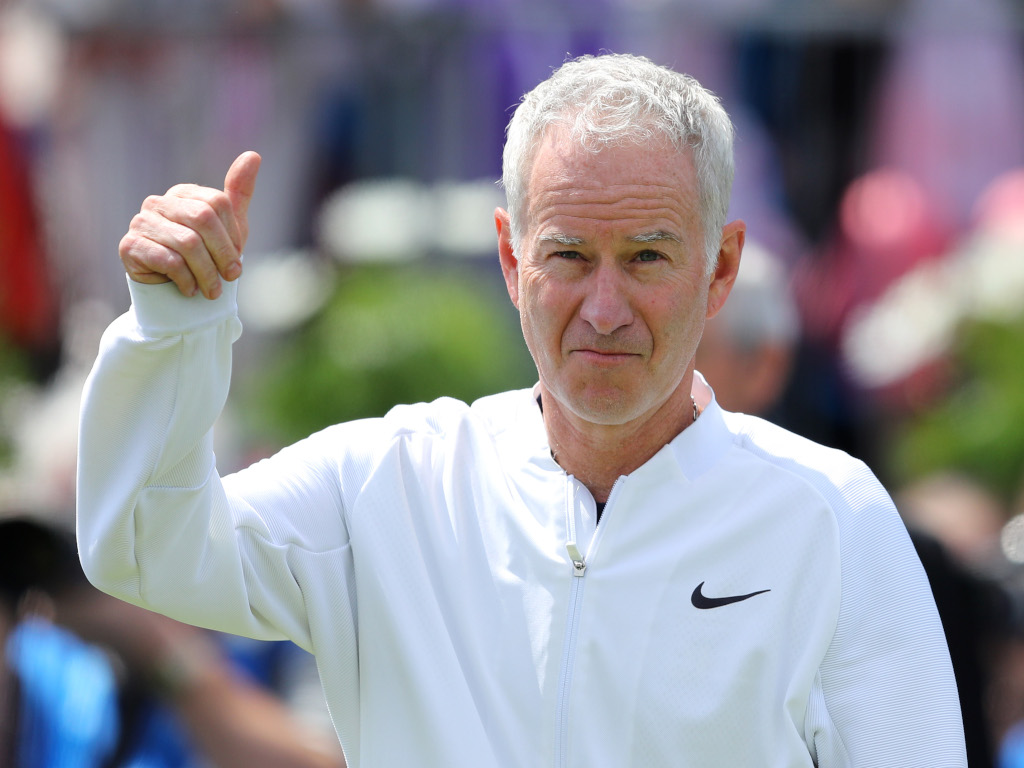 John McEnroe believes the so-called next generation stars are not as hungry to win as the likes of Roger Federer and Rafael Nadal.

Although both are considered to be in the twilight of their careers, Federer and Nadal have shared the last six Grand Slam trophies.

The likes of Alexander Zverev, Grigor Dimitrov and Dominic Thiem have been tipped to take over the baton, but the trio – and the rest of the chasing pack – often come unstuck when they face the two veterans in majors.

Seven-time Grand Slam winner McEnroe says the youngsters are often “resigned” to losing when they come up against the two tennis greats.

“Listen, tennis is a great sport,” he said during an interview with The Guardian. “But I’m concerned. Roger and Rafa Nadal – the two greatest players of all times, with Novak Djokovic not far behind – are approaching the last year or two of their careers. Serena and Venus are too. You can’t expect them to go on forever. And then what?

“Perhaps it’s easy for me to be a backseat driver. But it seems to me like Nadal and Federer are still hungrier than the guys coming through. How is that possible? Yes, they are incredible players, so that intimidates a lot of people. But they are taking something from you – so you’d expect their opponents to be angry. I just see too much resignation.”

Then there is the fact that the “kids” often don’t have to look out for themselves as most things are handed to them on a silver platter.

“Generally the kids are so pampered now,” he said. “They barely have to do anything by themselves. When I came to Europe for the first time I was given $500 and a plane ticket and that was it for a seven-week period. No one set me up in hotel rooms and I didn’t have any coaches either. The US Tennis Association just said, ‘Good luck.’ You had to fend for yourself. I had to find people I could room with in London and Paris. It made me want to succeed more quickly.”