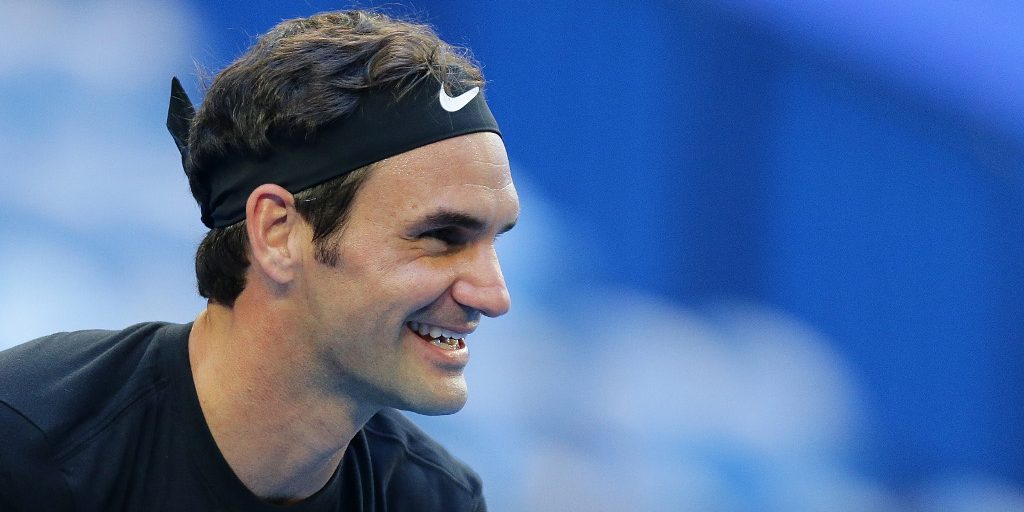 John McEnroe believes Roger Federer is “like Mikhail Baryshnikov”, adding that it is “crazy” he is still going strong at 36.

Federer won his 20th Grand Slam singles title at the Australian Open a fortnight ago and now he is looking to become the oldest world number one. In order to reach that goal, he needs to make it to the semi-finals of this week’s Rotterdam Open.

Tennis legend McEnroe admits he is flabbergasted by the Swiss player’s ability to just “brush things off”.

“He is a magnificent mover. He is like [legendary ballet dancer Mikhail] Baryshnikov,” he told Sky Sports. “He doesn’t put a lot of strain on his body, that is something you are sort of born with and maybe to some degree you are helped out by certain people around you.

“He has this unique ability even during times of struggle to brush things off more easily and that’s an incredible quality to have.”

McEnroe admits he doesn’t “understand” how Federer manages to play so well at that age.

He added: “It’s still beyond belief and one of the craziest things that I’ve ever seen in the 25 years that I’ve been doing commentary and the additional 15 I played to see a guy at that age and that level and play better than he did, for me, at 28.

“I don’t understand how the hell he’s doing it, but it’s truly amazing to watch.”