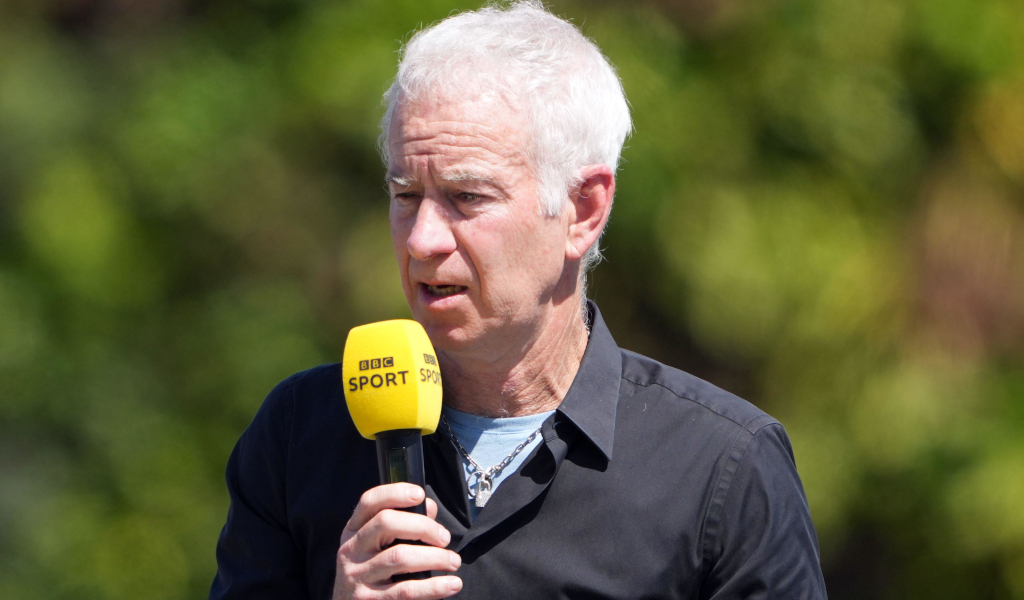 John McEnroe believes Carlos Alcaraz is “something different” and will probably be the leader on the men’s tour once Rafael Nadal, Novak Djokovic and Roger Federer retire, but he doesn’t think there will be a dominant force on the ATP Tour after the Big Three.

Nadal, Djokovic and Federer have dominated tennis the past three decades, sharing 63 Grand Slams between them and spending record-breaking weeks at the top of the ATP Rankings.

All three are in the latter stages of their careers with Federer 40, Nadal 36 and Djokovic 35 and the big narrative the past few years has been about the next generation and who will take over the baton.

Daniil Medvedev looked like he put his hand up as he won the US Open last year and climbed to top in the rankings while Alexander Zverev and Stefanos Tsitsipas have also been tipped in the past to become world beaters.

Alcaraz’s name has been on everyone’s lips the past few months after the 19-year-old won four titles – including two ATP Masters 1000 events – and surged to No 3 in the rankings.

McEnroe believes the teenager is the best of the current crop, but doesn’t think one player will rule the roost.

“It is clear that none of the youngsters today is going to come close to what we have seen from tennis players like Nadal, Federer and Djokovic, who are true legends,” the former world No 1 told journalists, including Marca, during a US Open preview.

“If I have to stay with one, I’ll stay with Alcaraz. He is an amazing athlete, but at the same time he is not very tall if you compare him to Zverev or Medvedev.

“Almost all the new ones play the same way, with a fast tennis pattern, but Carlos has something different. I think the trend of the men’s circuit will be like the WTA, with many players winning.

“It seemed that Daniil was going to be a consistent player, apparently last year, but I don’t know if the war is affecting him or what exactly is happening to him.”

The US Open starts on Monday and McEnroe believes it is an open field with up to 15 players able to reach the big matches.

“Among the favourites to win the US Open I put Borna Coric because of how she has played now in Cincinnati. Zverev and Federer won’t play and it doesn’t look like Djokovic will play either, Rafa is coming off an abdominal injury and [Nick] Kyrgios never knows.

“There is a list of up to 15 names that can make it to the final rounds.”