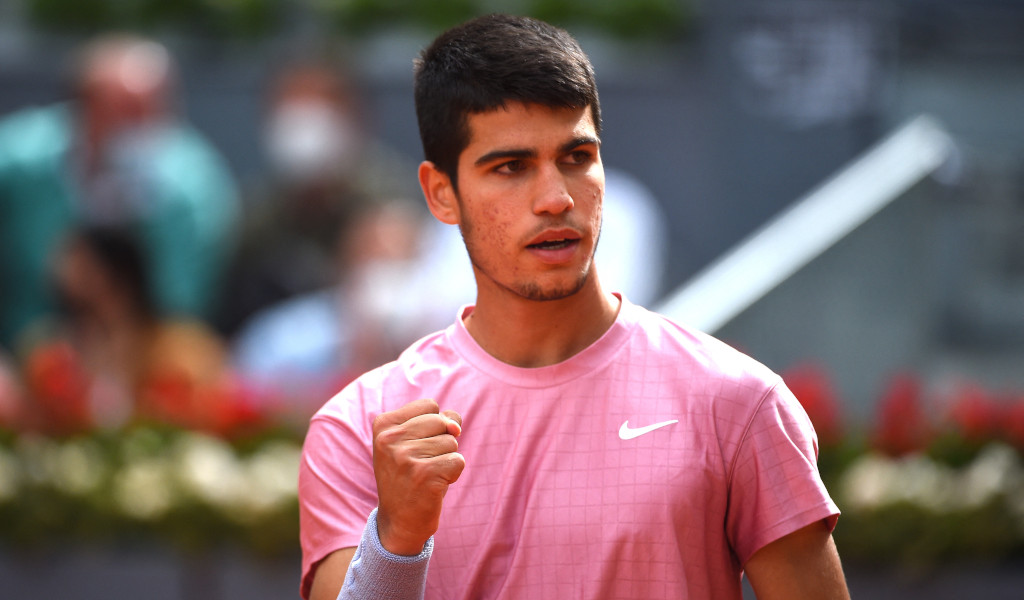 Up and coming teenager Alcaraz, who turns 18 on Wednesday, will take on tennis icon Nadal in their first-ever ATP Tour-level match at the Madrid Open on Wednesday.

Alcaraz’s coach and former world No 1 Ferrero says the youngster has a great future ahead of him, but warns that comparisons with 20-time Grand Slam winner Nadal are not good.

“Rafa is very much alive, he’s playing at a very high standard, fighting for Grand Slams,” he told ATPTour.com. “I wouldn’t dare talk about a succession.

“It’s true that Carlos is the guy coming up the rear, not to replace anyone, but to try and do great things and play great matches. I don’t think any talk of Carlos succeeding Rafa is good for him. It’s added pressure for him. It’s of little use.

“I like to think that we have another very promising player. With his game and the way he handles things from match to match, his head-to-head with players, gives me confidence that he will be very good. But we have to take it step by step.”