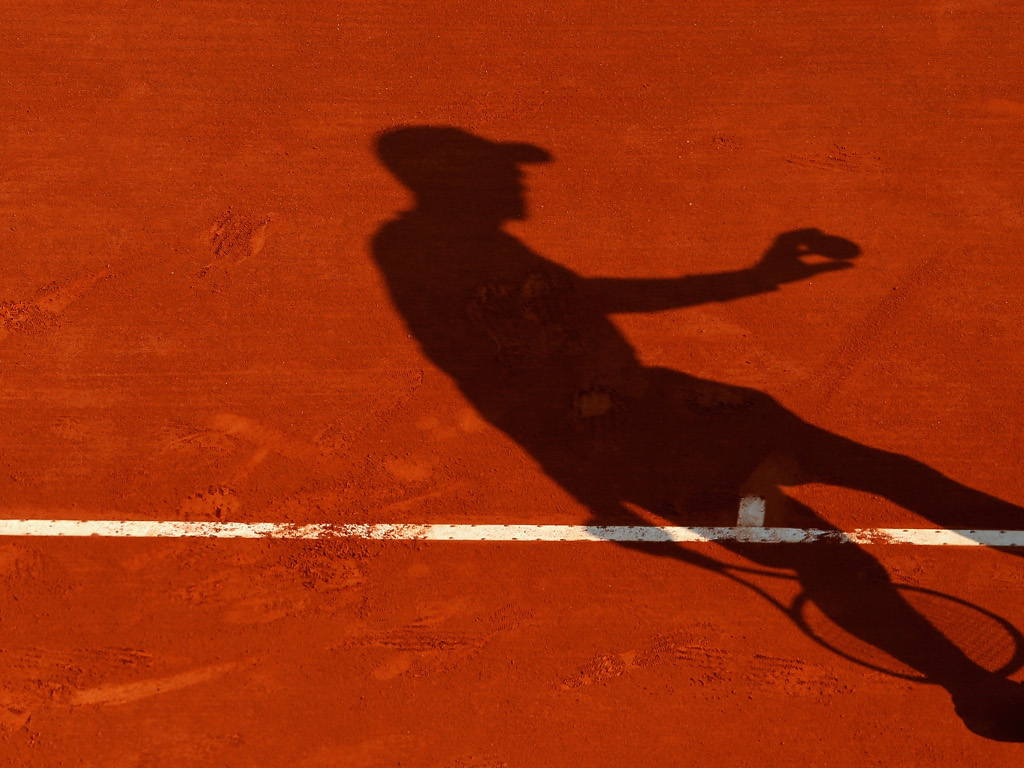 He started the week as a rank outsider, but Juan Ignacio Londero’s dream run at the inaugural Cordoba Open ended with him lifting the trophy.

Londero received a wildcard entry into the Argentine event and started the tournament without an ATP Tour level win to his name.

But seven days later he can call himself an ATP Tour title winner after beating fellow Argentine Guido Pella 3-6, 7-5, 6-1 in just over two hours.

🤑 Londero is on the dinero 🤑@juanlondero storms back to defeat Giudo Pella 3-6 7-5 6-1 for his his maiden ATP title. #CordobaOpen pic.twitter.com/bC2zl8wtHm

Eighth seed Pella looked set for a two-set win as he broke in game five of the second set, but Londero drew level in game eight and then took the set with a break in game 12.

The world No 122 then ran away with things in the final set as he broke Pella’s serve three times.

Londero is set to rise to No 69 in the latest world rankings while he also walked away with a $90,990 cheque.