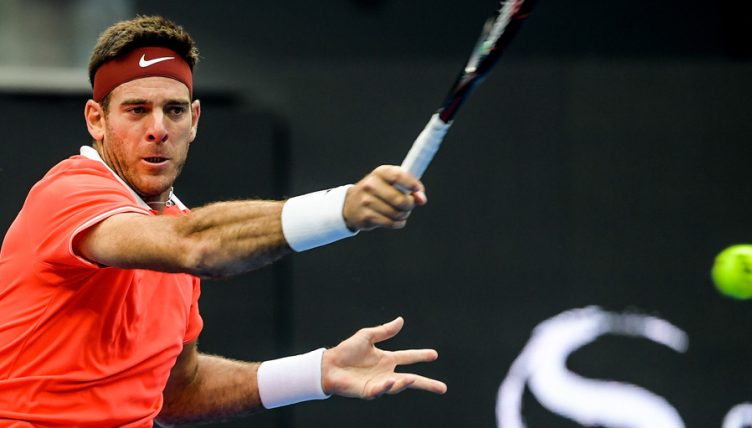 Juan Martin del Potro has roared into the semi-finals of the China Open after beating Serbia’s Filip Krajinovic.

“I’ve been training hard to play at this level,” said Del Potro.

“Today, everything worked good, starting from my serve, from my forehands and backhands.

Roger Federer​: “I think for any young person, it’s good to travel.” https://t.co/nywk8hkIrH

“That is the game I need to go far in this tournament.”

Del Potro will now face Fabio Fognini, who beat Marton Fucsovics 6-4 6-4. It’s a match he admits will be a challenge.

“It’s going to be a difficult one,” Del Potro, who has a 1-1 win-loss record against Fognini, added.

Kyle Edmund is also into the last four, after he beat Dusan Lajovic 6-3 7-6.

The British number one, who is still seeking his first ATP title, will play Nikoloz Basilashvili.