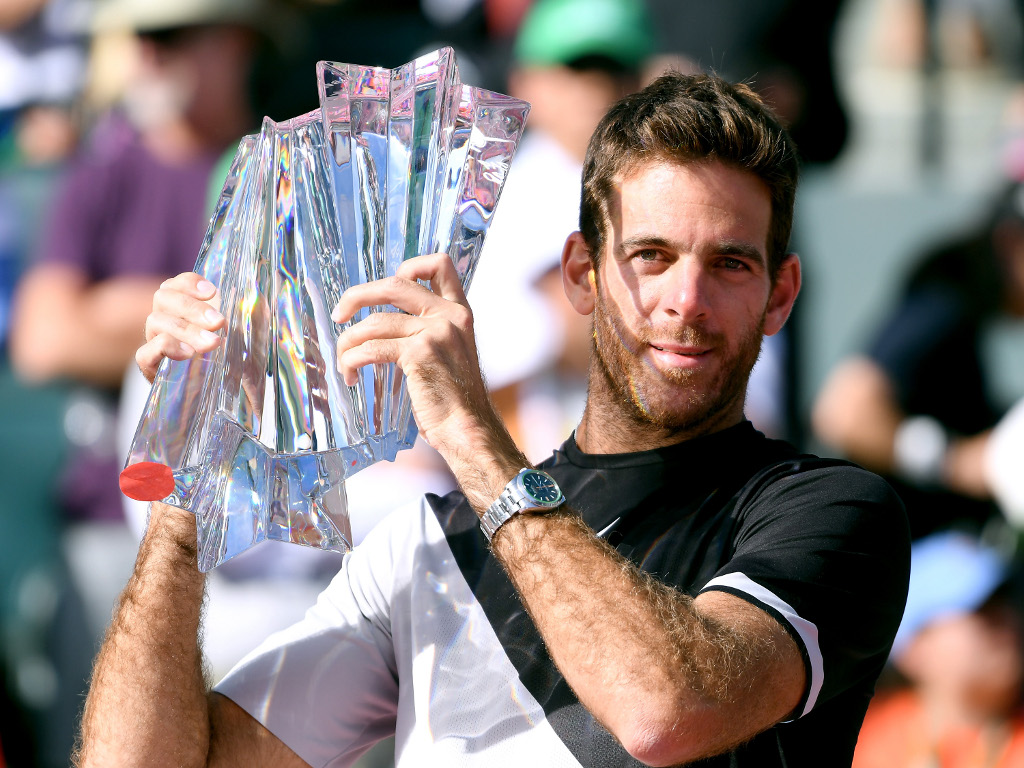 Juan Martin del Potro claimed another big win over Roger Federer as he beat the world No 1 to the Indian Wells Masters title.

Federer came into the match as the favourite as he was 17-0 for the 2018 season, but Del Potro was never going to be pushover as he was on a 10-match winning streak himself having won the title in Acapulco.

The man from Argentina claimed first blood as he broke in the fifth game to take the opening set.

It was a tight affair in the second set with no breaks of serve, but Federer did have a couple of set points in the 11th game, but it didn’t matter in the end as he won tie-breaker.

Federer manufactured a break of serve in the ninth game of the decider and he had three match points on serve, but Del Potro broke back and took it to the tie-breaker.

The former US Open champion eventually claimed the tie-breaker to win his maiden ATP Masters 1000 title.

“It’s so big,” Del Potro said. “I cannot believe I won this tournament, beating Roger in a great final and level of tennis. We played great tennis today.

“I’m No. 6 in the world, I think? Which is so good to me. And I’m excited to keep working… I just want to keep winning titles like this if I can.”