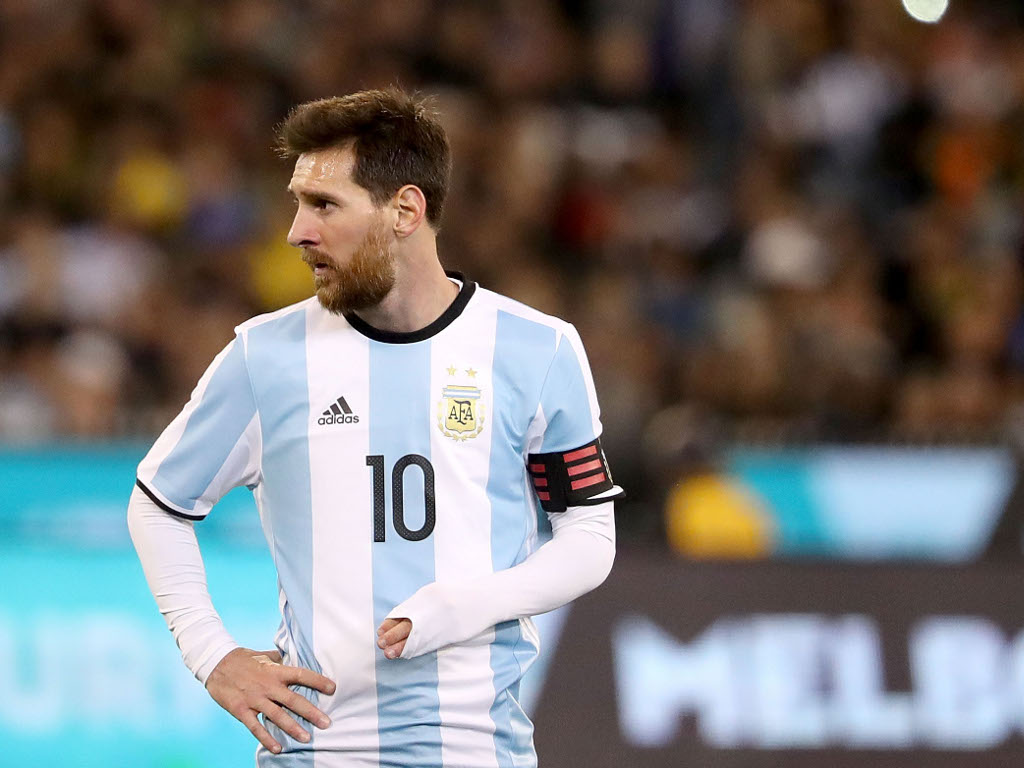 Messi has won everything there is to win at club level with Barcelona while he also has dozens of individual awards, but outside of an Olympic gold medal he hasn’t tasted major success with the Argentina national team.

The closest he came to World Cup success was at the 2014 edition in Brazil when the Albicelestes finished runner-up to Germany.

He will get another chance later this year when the 2018 World Cup takes place in Russia and his compatriot Del Potro is hopeful Argentina can finally end their drought.

“I think Argentina and everybody wants to see Messi with the World Cup, no?” he was quoted as saying by Sport360.com

“The football world needs Messi with that trophy. And, in my country, we have very high expectation in Russia. And I know the players feel that pressure, because I felt it when I was playing Davis Cup. It was similar.

“But Leo is a great guy and he deserves to win, but he’s doing more than he can for our country, and I’m very proud to have Messi with the Argentinian flags around the world, and hopefully Argentina can win the World Cup.”