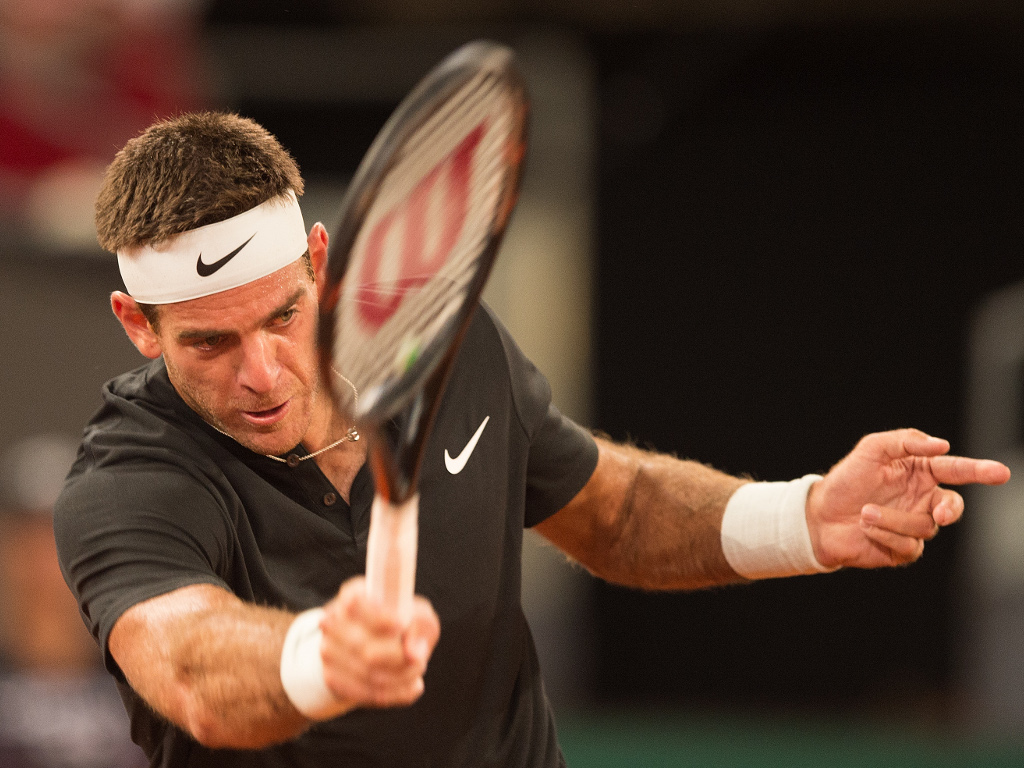 Juan Martin del Potro crashed out of the Madrid Open while Kyle Edmund will face Denis Shapovalov for a place in the semi-final after both captured two-set wins.

Fourth seed Del Potro looked in good nick in his opening match, but he suffered a surprising 3-6, 6-4, 7-6 (8-6) defeat at the hands of Dusan Lajovic.

Serbia’s Lajovic will face South African Kevin Anderson next after the sixth seed came through a 6-3, 7-6 (9-7) win over Germany’s Philipp Kohlschreiber

The British No 1 broke twice in the opening set and once in the second to reach his maiden ATP Masters 1000 quarter-final.

“I managed my game very well,” he said. “My game is better the better I manage it and pick the moments not to be aggressive.

“If I don’t pull the trigger too often then I play well. It’s about being controlled and relaxed and not worrying too much. Goffin is a top player so I’m very pleased.”

He will face Shapovalov after the 19-year-old beat his fellow Canadian Milos Raonic 6-4, 6-4.