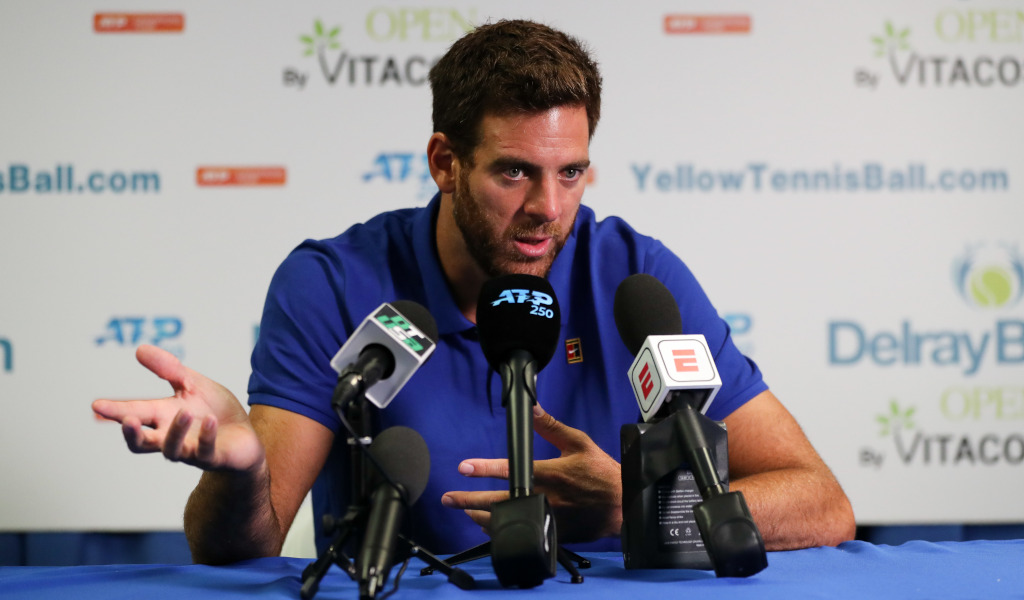 The former US Open winner underwent knee surgery in June after he fractured his right knee cap at Queen’s, which was the same one he injured during last year’s Shanghai Masters.

It meant he was once again forced to miss Wimbledon and the US Open, but he is on the mend again.

The Argentine took to social media to share a video of his progress.

The 30-year-old Del Potro is still hopeful of making a return this season as he has signed up for the Stockholm Open, which starts on October 14, and the Vienna Open, which runs from October 21-27.

I’m very happy to tell you that I’ll play in Stockholm and Vienna in October. These two tournaments are very special to me, as I had the chance to win both of them. See you there! #sthlmopen #so19 @IntrumSthlmOpen @ErsteBankOpen #ErsteBankOpen