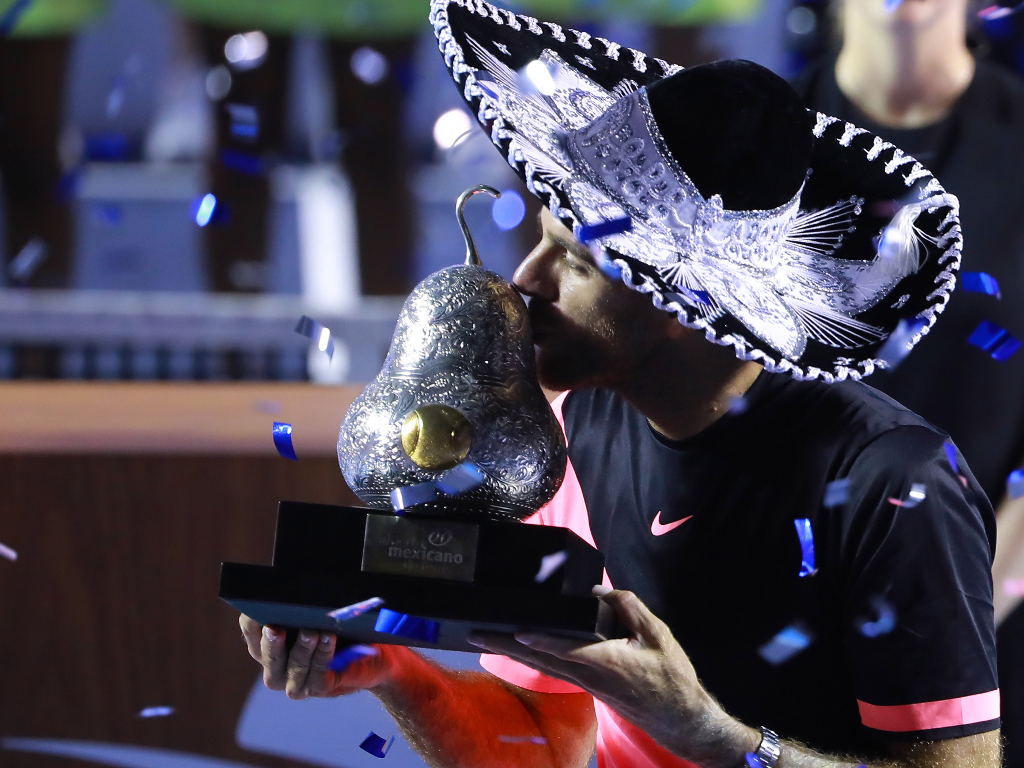 Juan Martin del Potro once again proved too good for Kevin Anderson as he won Mexican Open in straight sets.

The former US Open winner kept his perfect record against Anderson as he made it seven wins in a row with a 6-4, 6-4 in one hour and 41 minutes.

Del Potro had been in great form the whole week as he dropped only one set before the final and he once again won in two sets as he broke the big-serving South African once in each set.

The Argentinian came into the final on the back of impressive wins over former champion David Ferrer, sixth seed Dominic Thiem and fifth seed Alexander Zverev.

And he kept his form to win his first title of the year with his last trophy coming in Stockholm in 2017 while Anderson was looking for his second title in a row having won the New York Open a fortnight ago.

Del Potro is expected to rise to No 8 in the world rankings, switching places with Anderson who is set to drop one spot.