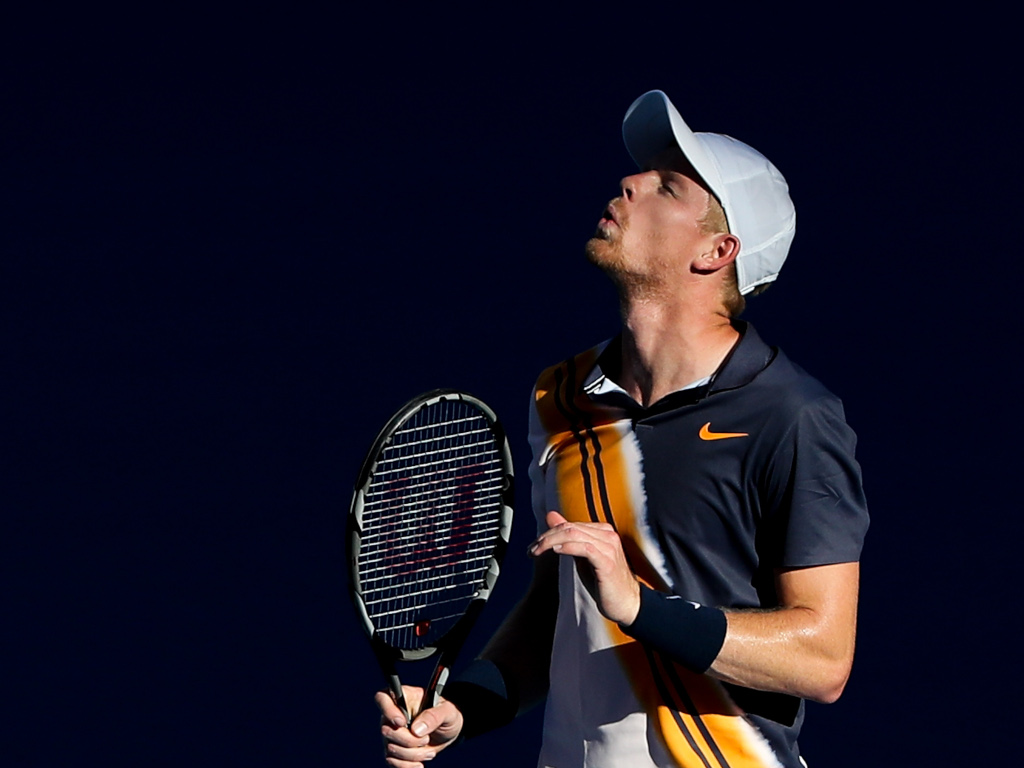 Juan Martin del Potro and Kyle Edmund reached the quarter-final of the China Open, but Grigor Dimitrov crashed out.

Top seed Del Potro secured his place in the last eight with a 6-4, 7-6 (7-4) win over Karen Khachanov from Russia.

He will face Filip Krajinovic, who beat Feliciano Lopez, for a place in the semi-finals while his quarter-final win also earned him a place in this year’s ATP World Tour Finals in London.

One break of serve was enough to earn the Argentine the opening set while the duo traded breaks in the second set before Del Potro wrapped it up via the tie-breaker.

Signed with a 😃@KyleEdmund wraps up a hard-fought victory over Italy's Matteo Berrettini 7-5 6-7(2) 7-5 to reach the quarter-finals in Beijing. #ChinaOpen pic.twitter.com/bO8xhKVCRM

The British No 1 will face Dusan Lajovic in the quarters after the Serb qualifier stunned Grigor Dimitrov with a 6-4, 2-6, 6-4 win.