Juan Martin del Potro: I need a longer break to be ready for Indian Wells 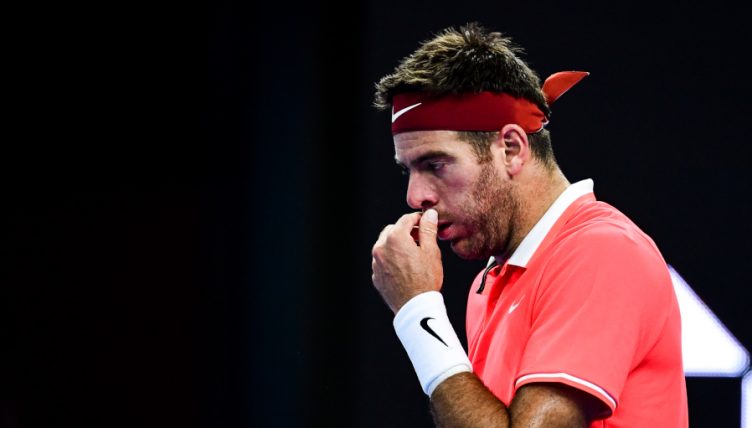 Juan Martin del Potro won’t defend his Mexican Open title as he admits he needs to take some more time off following his comeback tournament at Delray Beach.

Having spent the last four months on the sidelines after fracturing his knee during the Shanghai Masters last year, Del Potro finally made his competitive return in Florida this week while Acapulco organisers announced on Wednesday that he would be headed to Mexico next week.

And he looked solid as he won his opening two matches in straight sets, but his run was ended by Mackenzie McDonald the American won in three sets.

After the match, Dle Potro confirmed that he would not head to Acapulco to defend his Mexican Open title as he needs more time to recover ahead of the defence of his Indian Wells Masters title.

“I am not feeling good enough to keep playing but I wanted to do my big effort tonight,” he said. “I think I did well, I fight to the last point of the match but it’s really difficult to win the match playing like this. I couldn’t run 100 per cent. Now I have to take a break a little bit longer to be ready for Indian Wells.”

“But I don’t want to be at home anymore watching the tournaments on TV because I had this in the past & it was really bad to me. But in this condition it’s not easy to play my best level.”