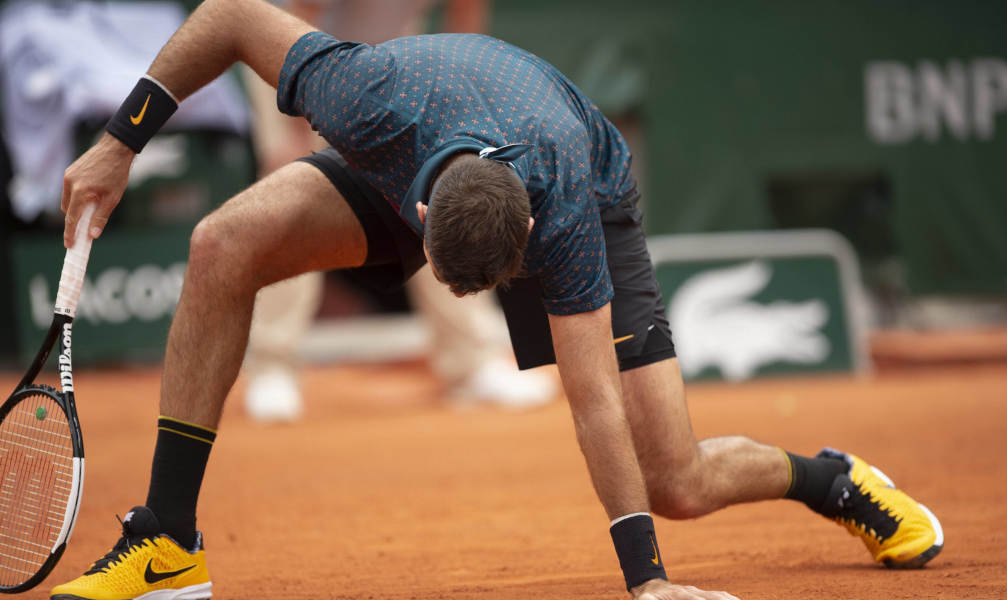 Juan Martin Del Potro has withdrawn from the Rio Open, as he mulls retirement due to nagging injuries.

Del Potro saw his comeback from injury ended in a heartbreaking loss at the Argentina Open and could be set to quit the tour.

His withdrawal from next week’s Rio Open must be taken as a sign that he is seriously considering retirement.

“Juan Martin Del Potro unfortunately will not compete in the Rio Open,” a post on the event’s social media pages said.

“It was always a dream to have him with us and we came very close to being able to fulfill it. We wish you much success in the future and know that the doors of the Rio Open will always be open to you.”

Del Potro admitted not feeling his best in Argentina but has yet to confirm a retirement or break from the game.

“I don’t know if it’s going to happen, because the pain in my knee is very high,” Juan Martin Del Potro told a press conference in Argentina.

Del Potro indicated in the immediate aftermath of his loss in Buenos Aires, that he would honour his entry to the Rio Open.

“I was planning on it,” he said on court at the Argentina Open following his loss.

“I gave everything until the last point and today I hope I can sleep without pain in my leg after two years.

“That is what I am going to try and do from tomorrow. It’s very hard to play this sport with the discomfort I have. Today I have my whole life ahead of me and I want to live in peace.”

The 33-year-old has received glowing tributes from his peers, younger players and legends of the game.

His decision to accept wild card entries into two South American tournaments gave the swing an air of the last hurrah from Del Potro, but he looks likely to go out with a whimper rather than a bang.

The 2022 Rio Open will start with qualifying on Saturday, 12 February.