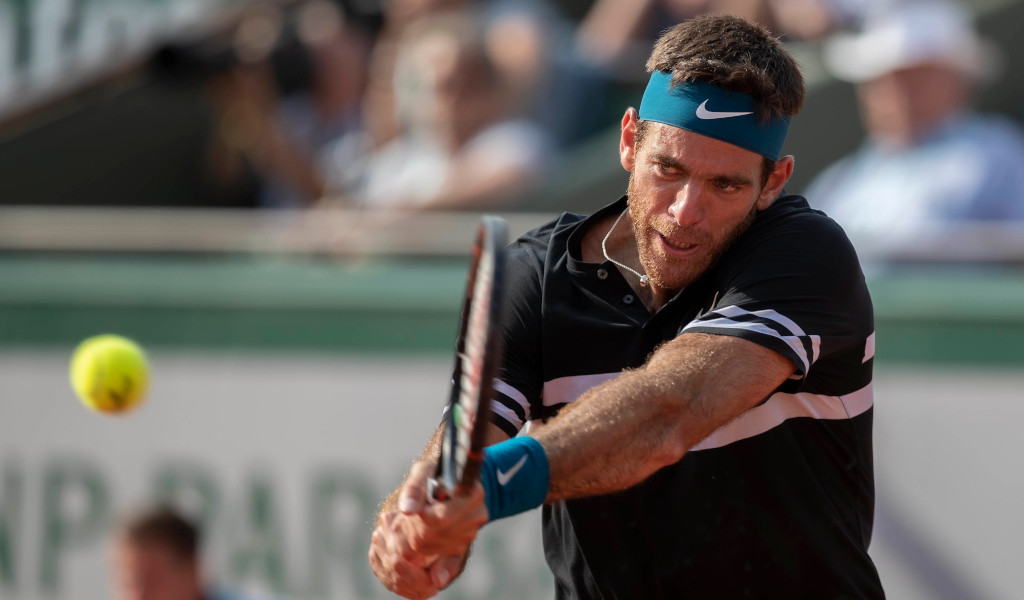 Cristian Garin could not contain his excitement after it was confirmed that former world No 3 Juan Martin del Potro will be returning to the court again.

The one time Grand Slam champion has accepted a wildcard into next week’s Argentina Open in Buenos Aires.

The 33-year-old suffered a major knee injury at the Queen’s Club in 2019 and has undergone four operations, the last being in March 2021.

The Argentine – who won the 2009 US Open, having defeated Rafael Nadal in the semi-finals and five-time US Open defending champion Roger Federer in the final – has always been a favourite with fans and his fellow professionals.

Garin shared his excitement on the return of del Potro.

“I am very happy that Juan Martín is returning to the Tour. I love watching him play. I know he has had injuries and the fact that he is playing again is incredible. I congratulate him. I really want to see him (in action),” the Chilean told ESPN.

“I shared some training sessions in Miami with him. I saw him with great enthusiasm. It is great to see him again in tournaments.”

Ranked 18, the Chilean No 1 who played at the Australian Open where he was knocked out of the third round by Gael Monfils, has added that he would love to see del Potro back to his best form.

“He is one of the players that I love to see play. I hope he can come back and be on the level that we all know he has,” Garin concluded.