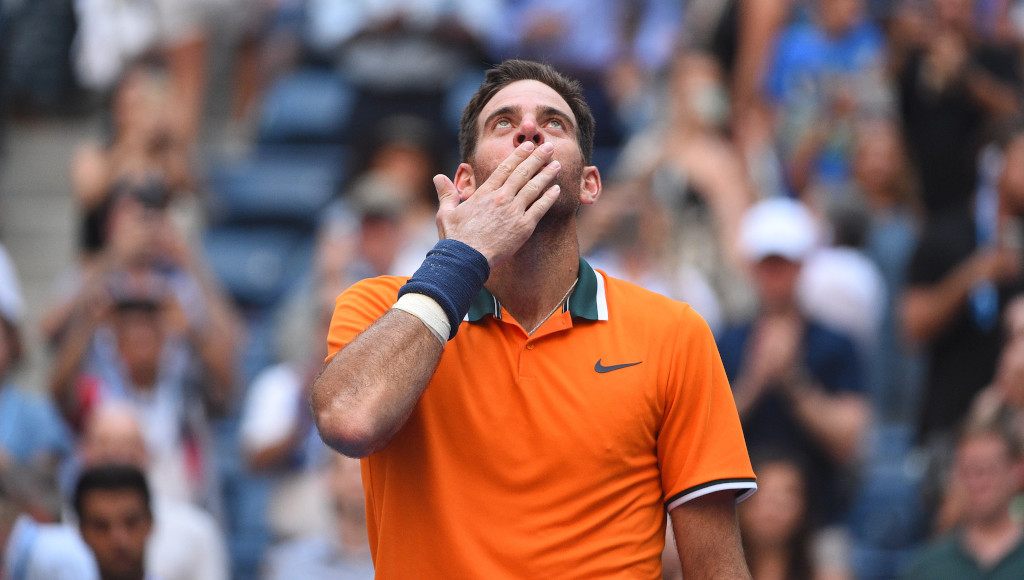 Rafael Nadal has paid tribute to the retiring Juan Martin del Potro, hailing him as one of the best tennis players to have played professionally in recent years.

After pulling out of the Rio Open earlier this month, Del Potro is widely expected to announce his retirement from tennis.

“What I feel is a real shame for everything that someone like Juan Martín has had to go through throughout his sports career,” said Nadal during at ATP 500 press conference in Acapulco.

“In the end, he is one of the best tennis players we have seen on the circuit in recent years and too many physical problems have not allowed him to develop the career he deserved and that we would all have liked to see,” added the Spaniard.

Del Potro and Nadal came up against each other 17 times in the past with the 20-time Grand Slam winner winning 11 times and the Argentine six.

Nadal also spoke about the way Del Potro conducted himself in terms of his words prior to the Argentina Open which he said is likely to be his last tournament as a professional tennis player.

“In the conference prior to his participation in Buenos Aires, I understood that he did not make it clear whether he would withdraw or not, that it was a possibility,” he said.

“Now, then, that it seems to be a reality, I wish you to be happy, that all these pains disappear, that you can develop your personal life in a pleasant way and that you do not have to suffer daily the physical problems or pain that you must be suffering to this day.”

The 33-year-old Del Potro turned professional in 2005 , going on to win 22 titles. He achieved a career high ranking of No 3 in August 2018 and his greatest achievement was winning the 2009 US Open which was the only Grand Slam win of his career.