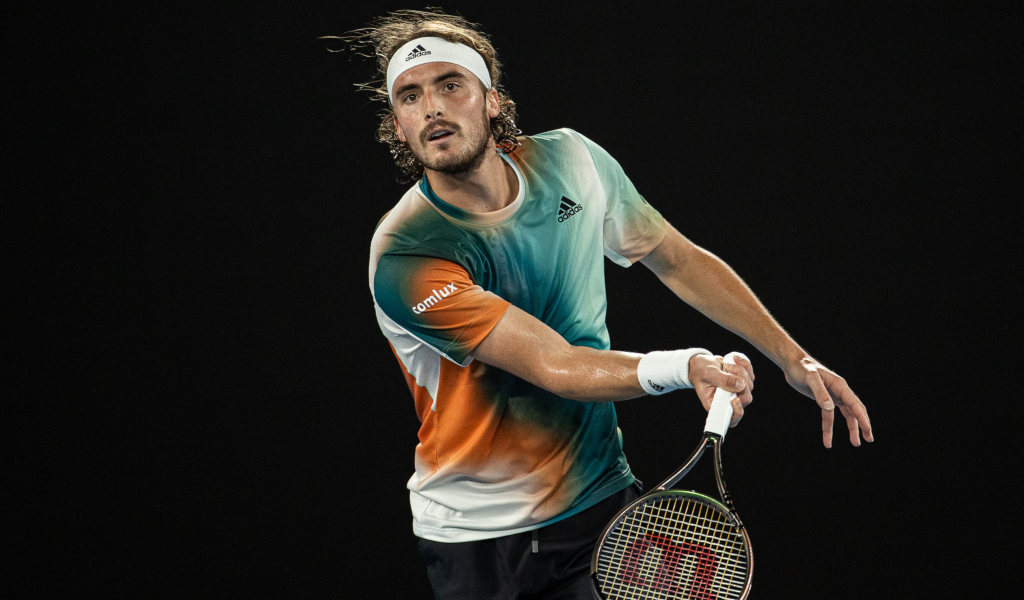 Del Potro’s long-awaited ATP tour return ended in heartache after he lost to his friend and countryman Federico Delbonis in Buenos Aires this week.

The 33-year-old has suffered a succession of knee issues and intimated that the ATP Tour’s South American swing could be his swansong.

Tsitsipas said that he admired Del Potro and believed that his bad luck with injuries was a tragedy.

“It’s a tragic situation, and I must admit that I am surprised by the energy and passion he has put in to continue to be able to play.

He was always a player that I looked up to and really enjoyed watching him. I learned a lot from his game,” Tsitsipas told We Love Tennis from Rotterdam.

Del Potro has not confirmed his retirement but also wasn’t firm on continuing to play on the ATP Tour either.

“I don’t know if it’s going to happen, because the pain in my knee is very high,” Del Potro told a press conference in Argentina.

Del Potro cut a dejected figure in the wake of his defeat, prompting many to postulate that his career is all but over.

“It’s difficult to explain how I felt on the court,” Del Potro added. “So many emotions.

“The atmosphere was crazy, the people were crazy, and I had one of my best ever matches in my career with the crowd.”

The former World No 3 said that he plans on turning out in Rio de Janeiro next week.

“I was planning on it,” he said on court at the Argentina Open following his loss.

“I gave everything until the last point and today I hope I can sleep without pain in my leg after two years.

“That is what I am going to try and do from tomorrow. It’s very hard to play this sport with the discomfort I have. Today I have my whole life ahead of me and I want to live in peace.”