Juan Martin del Potro on latest setback: I thought that was the final of my life 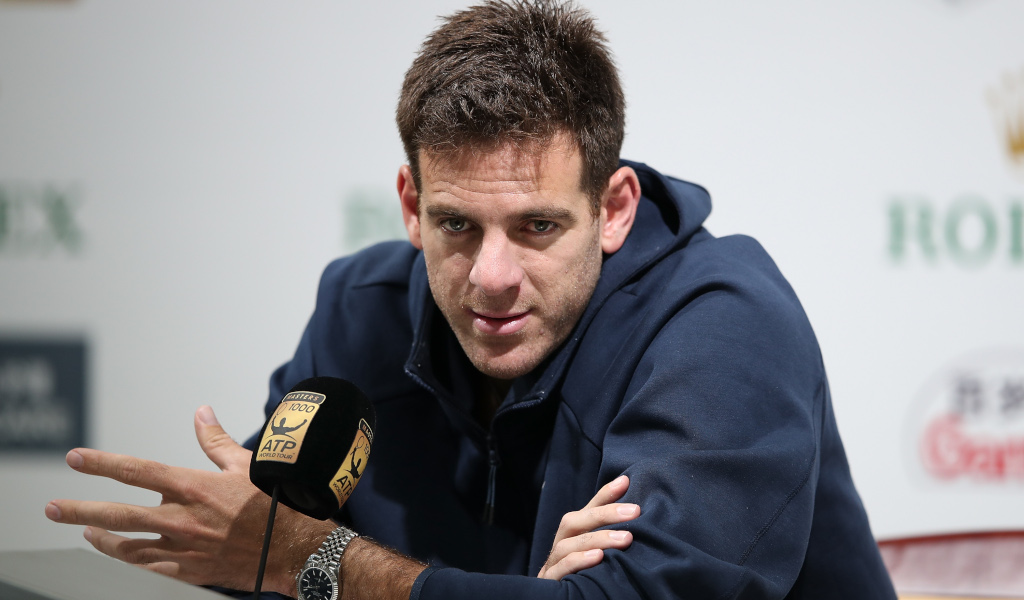 Juan Martin del Potro knows a thing or two about suffering career-threatening injuries, but he admits he thought “horrible things” after his latest setback.

After a career surge during the first half of 2018 that saw him win his first ATP Masters 1000 event at Indian Wells and reach a career-high of No 3 in the world, he suffered another terrible break.

The Argentine was forced to call a premature end to his season after fracturing his right kneecap at the Shanghai Masters in early October.

He was initially expected to make his comeback at the Australian Open, but he withdrew on the eve of the opening Grand Slam of the year and will now instead feature for the first time this year at this week’s Delray Beach Open.

Del Potro admits he had “bad days” after his latest injury.

“[I was thinking] horrible things. I thought that was the final of my life. I got the fracture in the knee that I never expected to have,” he is quoted as saying by ATPWorldTour.com.

“After bad days I started believing in my doctors again that I’ll play tennis soon and I think I’m in a good way again to be competitive. After four months, I’m going to be playing a tournament, which is good [recovery] time.

“But I know how difficult it is to be ready for playing in the big events and holding the top positions in the [ATP] Rankings and I know this way because I had it in the past. But this is my life and I know how to deal with these problems.”

Injuries, though, are nothing new for the 30-year-old as he has twice undergone career-saving wrist surgery.

“I have the experience doing comebacks, but it’s not good for me and for other players,” he said.

“I know it takes time and then you have to be having enough confidence to move 100 per cent, to feel the body in good shape and then the tennis part comes.

“First of all I have to be healthy, and then I will start to think about tennis. But Delray Beach is a good time to see how my knee works during a match and then we’ll decide where’s going to be next.”