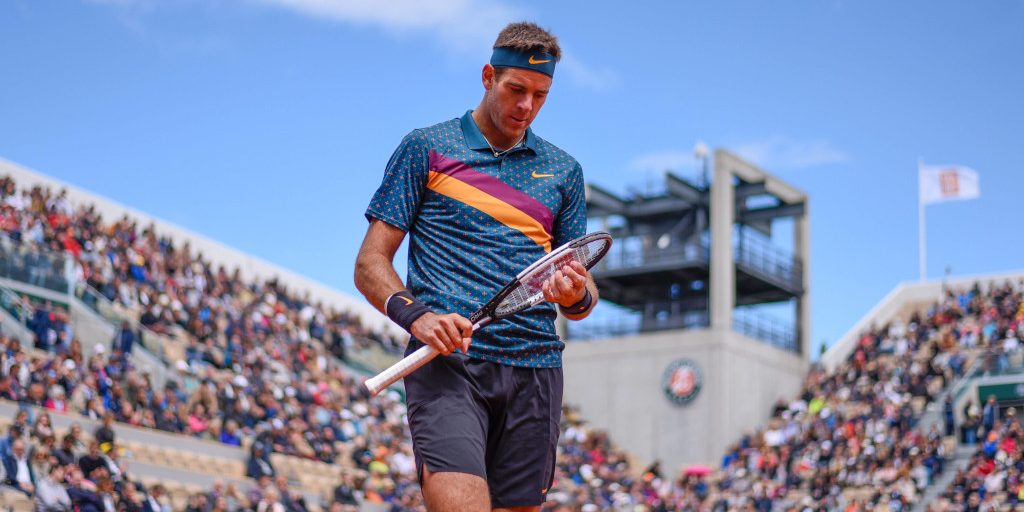 Juan Martin del Potro says that surgery on his freshly broken kneecap ‘went well’ as he battles to save his tennis career.

The likable Argentinian first sustained the injury back in November at the Shanghai Masters, but suffered an occurrence at the Queen’s this week in his win over Denis Shapovalov.

He immediately pulled out of the tournament before later confirming the severity of the injury.

He has now given an update to fans from his hospital bed, saying: “Surgery went well. Now entering rehab mode. Thanks for your support, I really appreciate it!”

Surgery went well. Now entering rehab mode. Thanks for your support, I really appreciate it! pic.twitter.com/QZRtUCarWm

Del Potro has admitted that the latest injury has him fearing for his career.

“After medical studies and talking to the doctors they said surgery was the best treatment,” he said before the surgery.

“I had asked them for the best option health-wise, not just for tennis. They said surgery, no doubt about it.

“As you can imagine this is a tough moment, it’s sad to go through all this once again. I didn’t expect this at all.

“I cannot say anything more than that. I don’t know what will happen next. Hopefully I will have a good recovery. I hope my knee can heal properly.

“If that match was the last of one my career, that I don’t know. During rehab I will be able to think clearly. I will know what my body is able to do.”