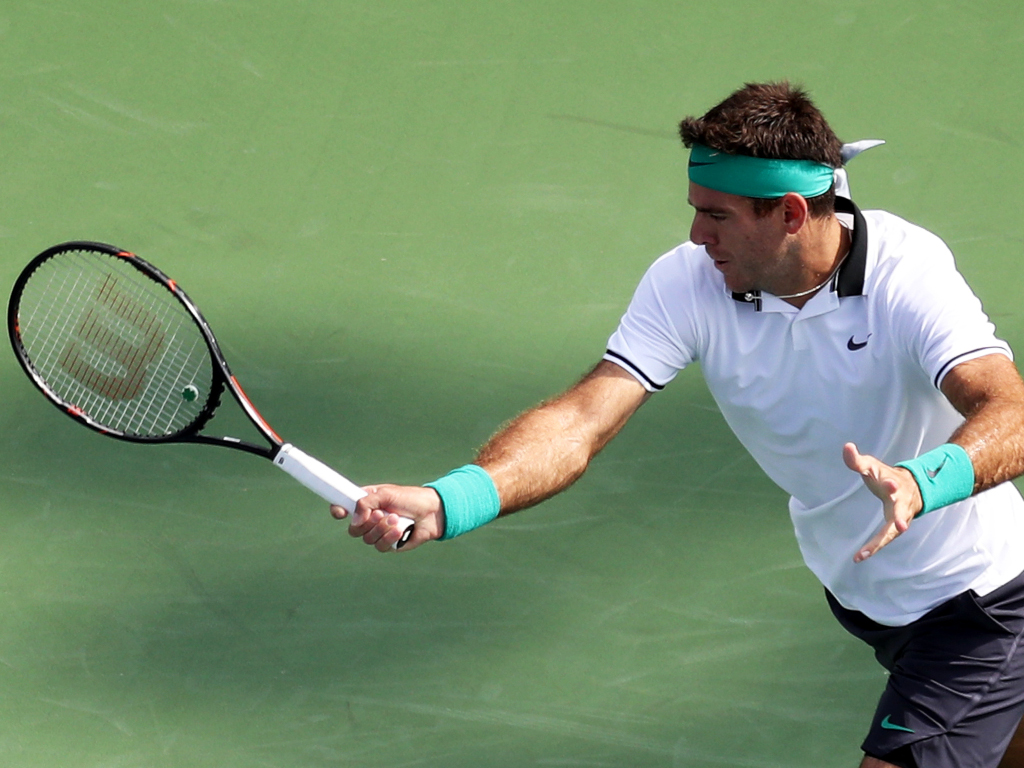 The weather continued to wreak havoc in Cincinnati, but Juan Martin del Potro managed to dispatch Hyeon Chung when the skies were clear.

The duo started their second-round clash on Wednesday, but rain meant it had to be rescheduled for Thursday and Del Potro got the job done as he secured a 6-2, 6-3 victory in one hour and 21 minutes.

“I am happy to beat these young players,” Del Potro, who won his first ATP Tour Masters 1000 title in Indian Wells earlier this year, said. “He has a big future, and he is a nice player. I am glad to go through.”

Next up for the world No 3 is Nick Kyrgios, who won his opener against Denis Kudla on Tuesday.

In the battle of the Canadians, Milos Raonic came out on top against Next Gen star Denis Shapovalov as he won their third-round encounter 7-6, 6-4.

Seven-time winner Roger Federer and Leonardo Mayer never made it onto court.