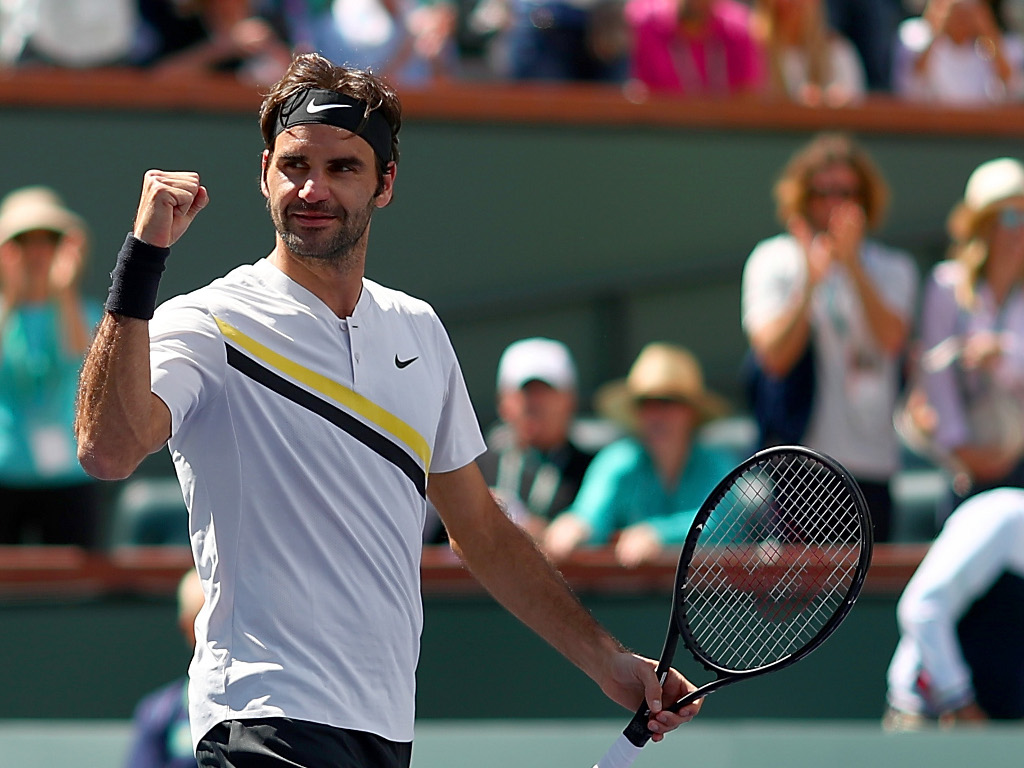 Juan Martin del Potro brushed aside Milos Raonic to set up an Indian Wells final against Roger Federer, who was given an almighty scare by Borna Coric.

Former US Open winner Del Potro needed just over an hour to see off Raonic 6-3, 6-2 and secure his place in the BNP Paribas Open final.

“It was surprising to see him serving not too hard, and I broke his serve very quick in both sets,” Del Potro said.

“That give me the control of the match. I played a smart match, because the conditions were tough to play in. I served well. I took all my chances. It was an easier match than what I expected.”

He will take on top seed Federer after the defending champion had to pull out all the stops to beat Coric.

After losing the first set on the back of a break of serve in the 11th game, Federer found himself staring down the barrel after he was also broken in game one of the second set.

However, he broke back in game eight to draw level and then took the set with another break in game 10. It was a similar story in the decider with Coria again claiming an early break, but this time Federer hit back immediately only for the Croat to go up again at 3-4.

But again the 20-time Grand Slam winner levelled it with his own break to make it 4-4 and then claimed the decisive break in game 10.

“Those 10 minutes when he was up a set and a break were tough for me to accept,” Federer said after the match.

“I had to move on with it and say that I was just happy to stay in the game. Maybe he’s going to get a bit nervous and I think that’s exactly what happened.

“And I got a bit lucky too of course. It was a good match and a tough one for him.”