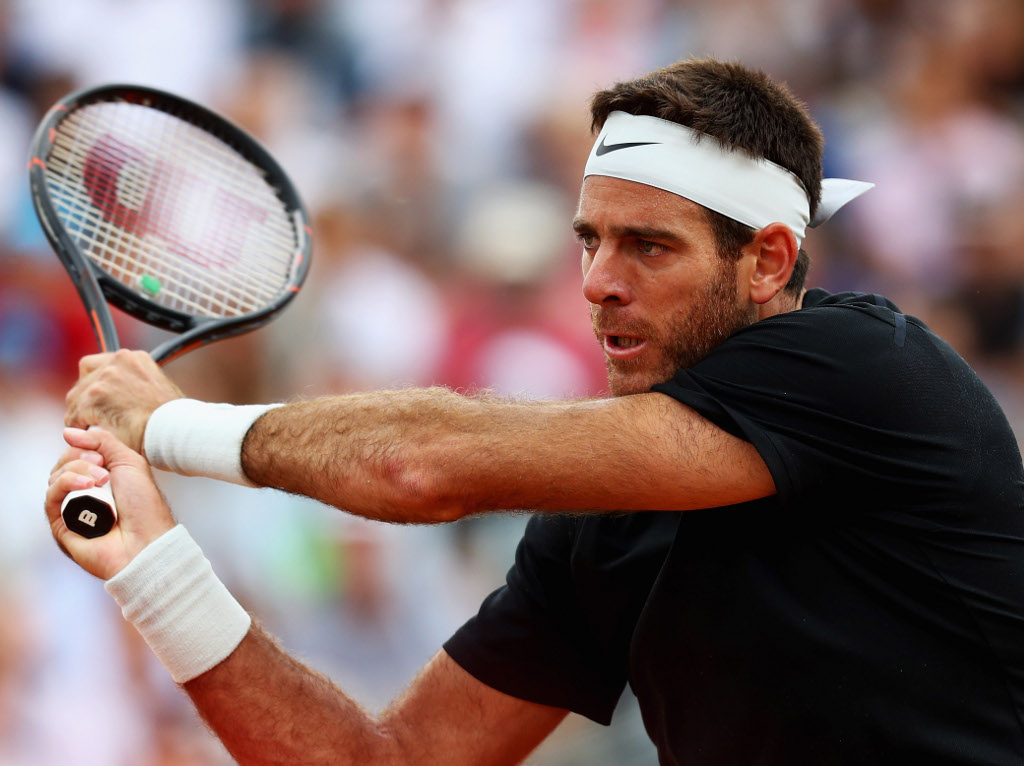 It’s a wait and see policy for Juan Martin del Potro after he picked up another injury.

The world No 6 was forced to retire from his third-round match against David Goffin at the Italian Open on Tuesday after he injured his left leg.

He first felt a tweak during the first set, but battled on before eventually threw in the towel with Belgian Goffin leading 6-2 4-5.

Sorry to see it end so soon.

David Goffin advances as Juan Martin del Potro is forced to retire with an injury.

“I was worried so I decided to stop the game at the end of the second set to see the doctor and see what they say,” he said.

“I will do all of the exams now and then I will try to make a good decision for the future.”

He is now a major doubt for the French Open, which starts on May 27. The Argentine, who has been in good form this year winning the Indian Wells Masters and the Mexican Open, missed four consecutive tournaments at Roland Garros from 2013 due to various wrist problems.