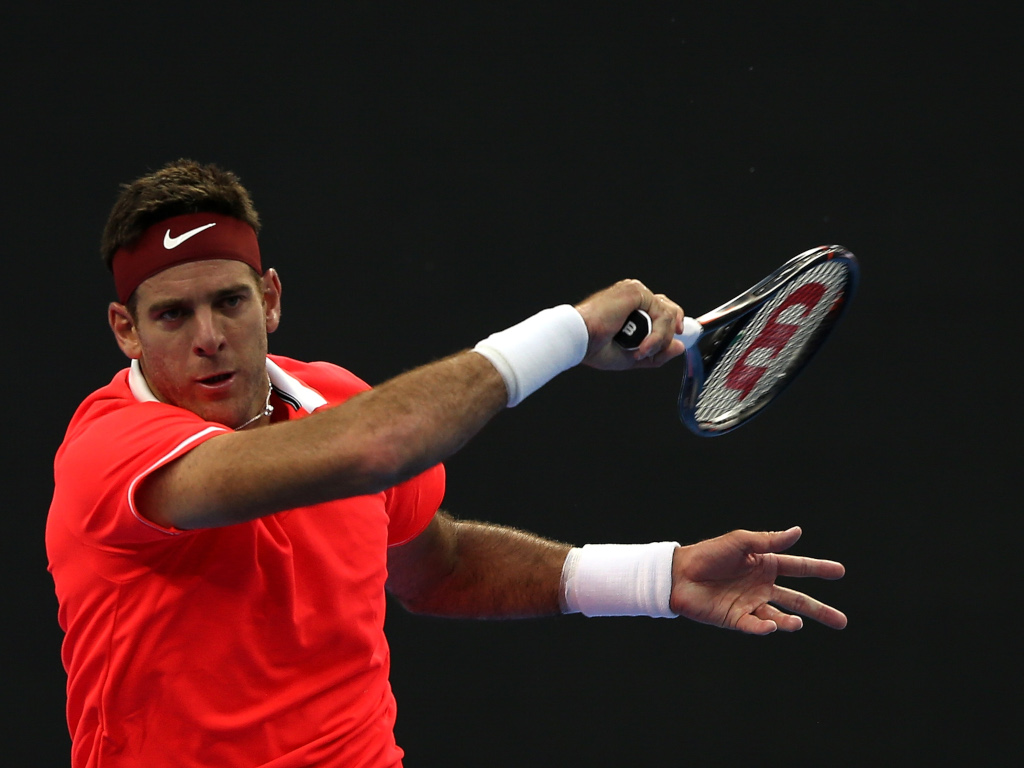 Top seed Juan Martin del Potro kicked off his 2019 campaign with a solid win over Yoshihito Nishioka at the Delray Beach Open, but defending champion Frances Tiafoe crashed out.

Playing in his first match since suffering a serious knee injury at the Shanghai Masters in October, Del Potro never looked in trouble as he beat the Japanese player 6-3, 7-5 in one hour and 50 minutes.

The Argentine broke once in the opening set and after trading brakes with Nishioka midway through the second set, he got the decisive break in game 11.

“It was a tough first round because Nishioka is a solid player from the baseline. But I played well in specific moments of the match,” Del Potro said.

“I need to keep working hard on my legs because I felt tired at the end of the second set, but that’s normal for [right now].”

Tiafoe’s defence of his title came to a halt in the first round as he suffered a “very frustrating” 3-6, 7-6 (7-1), 7-5 defeat against British qualifier Dan Evans.

“Very frustrating, very frustrating,” Tiafoe said after his two hour and 18 minute defeat. “I definitely shouldn’t have lost tonight. I probably rushed on big points, instead of working the point a little more.”

The American had his nose in front early in the decider as he raced into a 3-0 lead, but things unravelled as Evans won five of the final six games.

“It was difficult conditions. I was just fighting as hard as I could,” Evans said after his win.