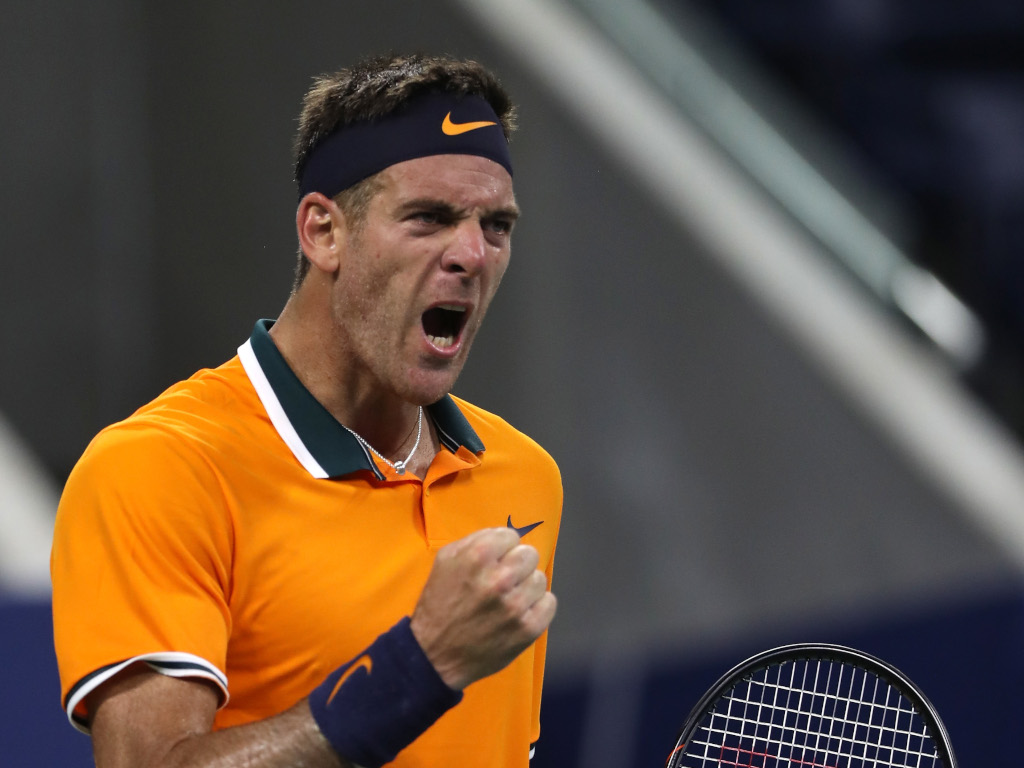 Juan Martin del Potro continued his love affair with the US Open but battling past Fernando Verdasco and into the fourth round.

The Argentinian has been a firm favourite with the New York crowd since he stunned Roger Federer to win the title in 2009, and he was heavily backed again at Arthur Ashe Stadium.

Verdasco, who defected Andy Murray in round two, gave Delpo a stern test but came up short, eventually losing in straight sets 7-5 7-6 6-3.

“It was a really nice fight. We played three great sets,” said del Potro in his on-court interview. “And of course, when the game is over, we are great friends.”

Milos Raonic is also through to the round of 16 after he halted Stan Wawrinka’s charge.

The Canadian big server had the wear the veteran Swiss schemer down, but eventually eased to a 7-6 6-4 6-3 win.