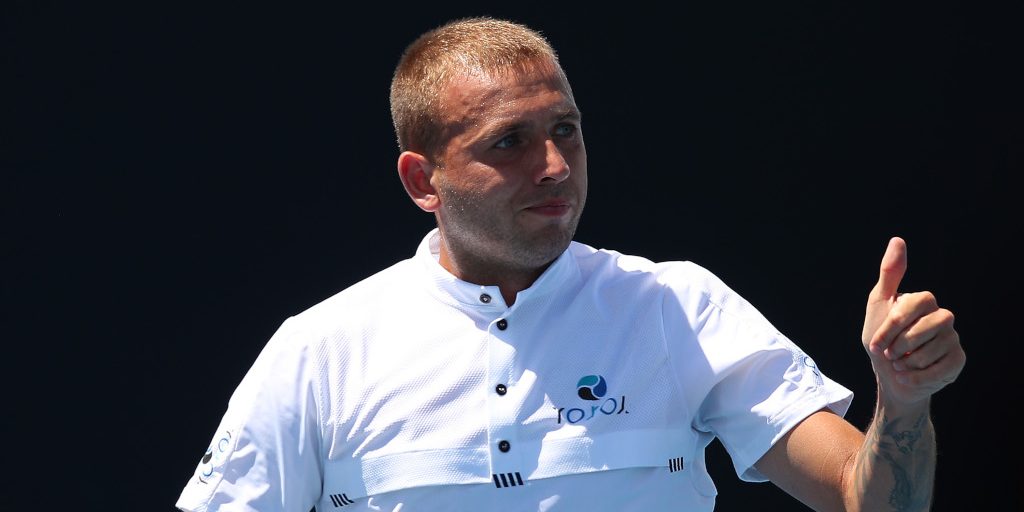 Playing in his first tournament since injuring his knee at the Shanghai Masters in October, Del Potro lost the tight encounter 6-4, 3-6, 7-6 (7-5).

A break of serve was enough to earn McDonald the opening set and it went to a third set as Del Potro returned the favour in the second set. After no breaks in the decider, the American took the tie-breaker.

Evans, who also beat defending champion Frances Tiafoe in the first round, is into his first semi-final since the Sydney International in 2017.

“I played pretty well today, clean match,” he said. “My game style matched up pretty well to him (Seppi). It’s happened quicker than I thought.”

He will face the big-serving American John Isner for a place in the final after the second seed beat Adrian Mannarino 7-6 (7-2), 6-4.