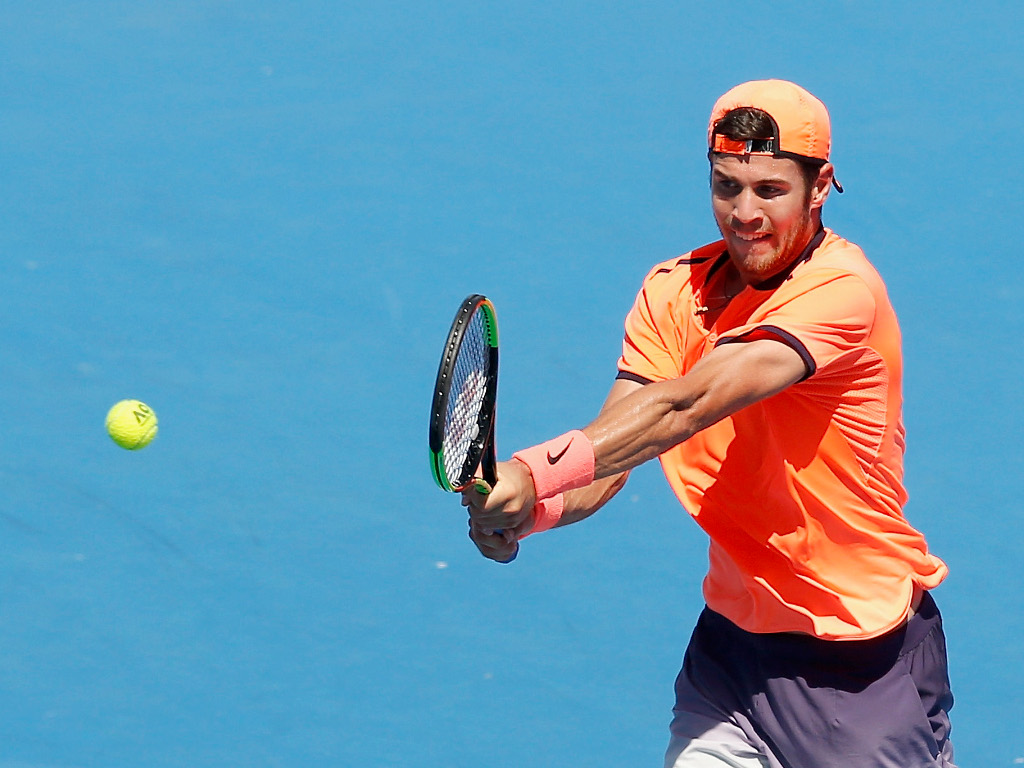 Khachanov had the early advantage as he broke in the third game, but the Frenchman hi back in the 10th game to make it 10 all, only to lose his serve again in the next game.

A single break of serve in the second set helped Pouille to level the match, but the world No 47 secured the title when he broke in the 13th game of the decider.

“I felt I was playing good here from the first day. It’s nice to play on a full court in the final, and I hope to come back next year,” Khachanov said.