Karen Khachanov dumped out in Munich by veteran Philipp Kohlschreiber 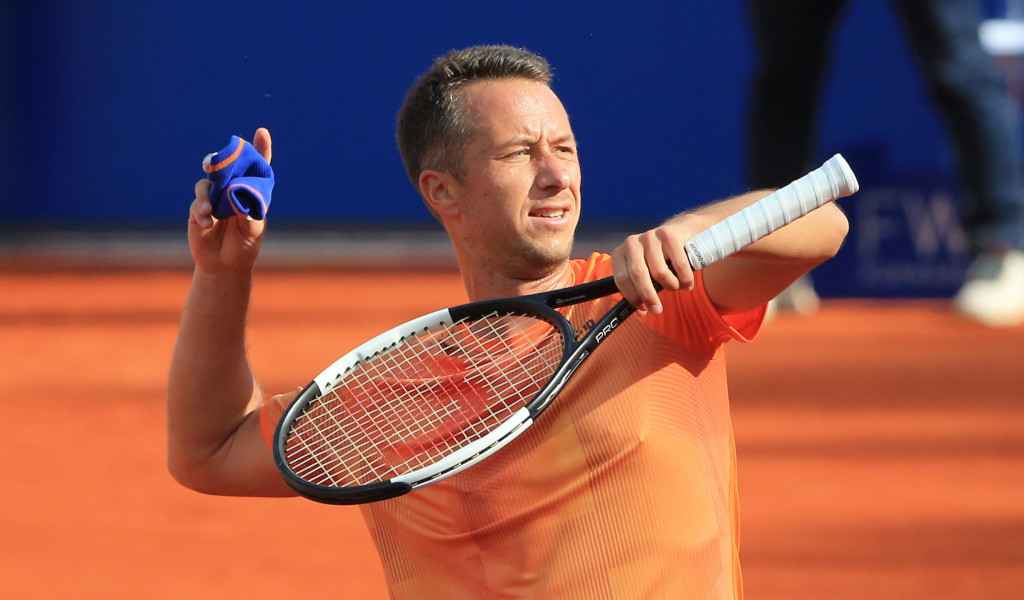 Former champion Philipp Kohlschreiber produced another fine display in Munich as he upset second seed Karen Khachanov in the second round of the BMW Open.

Game, Set, Match & all the emotions @Kohlscribbler ?? Our three time champion edges second seed @karenkhachanov and is into the quarters! #BMWOpenbyFWU pic.twitter.com/1y51H1rlSX

Next up for Kohlschreiber is Matteo Berrettini after the Italian overcame Denis Kudla from the United States 7-5, 6-3.

The other quarter-final in the bottom half of the draw will feature Roberto Bautista Agut and Guido Pella.