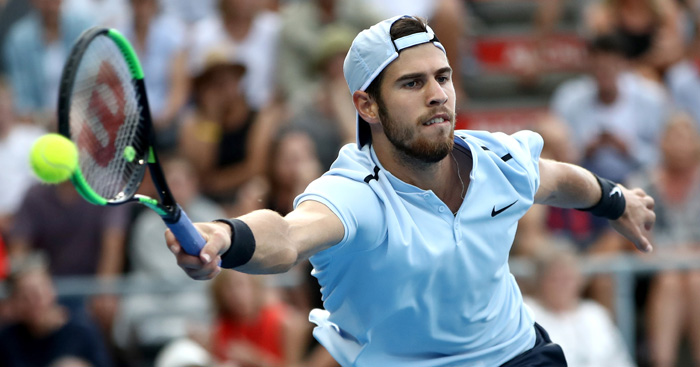 Karen Khachanov is through to the semi-finals of the Open 13 Provence in Marseille after a comprehensive victory over Julien Benneteau.

Khachanov fired 16 aces past the home player, a former runner-up up in this tournament, to score a straight-sets 6-4 6-4 victory in 84 minutes.

The only previous head-to-head meeting between Khachanov and Berdych went the way of the former last year at the French Open, when he won 7-5 6-4 6-4 in the second round at Roland Garros.