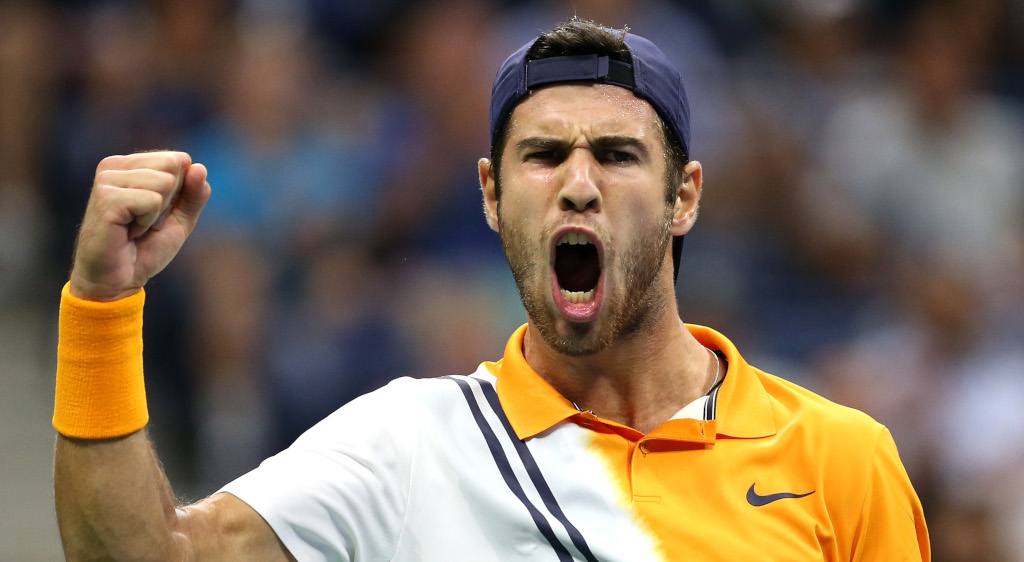 The 22-year-old is looking to win his third ATP Tour singles title and first trophy on home soil.

“I think it’s a great result for me. It’s my first final at the Kremlin Cup,” he said.

“Finally, I made it, and it was especially nice to play in front of such a crowd.

“It’s tough to play against Daniil on court because we are good friends. He’s having a good season, showing good results this year… I’m happy I won. It’s one of those matches that we will be playing many more down the road.”

Mannarino, who is hunting his maiden ATP Tour singles trophy, stands in the Russian’s way of glory after the Frenchman overcame Andreas Seppi from Italy 7-5, 7-5 in one hour and 23 minutes to reach his sixth final.