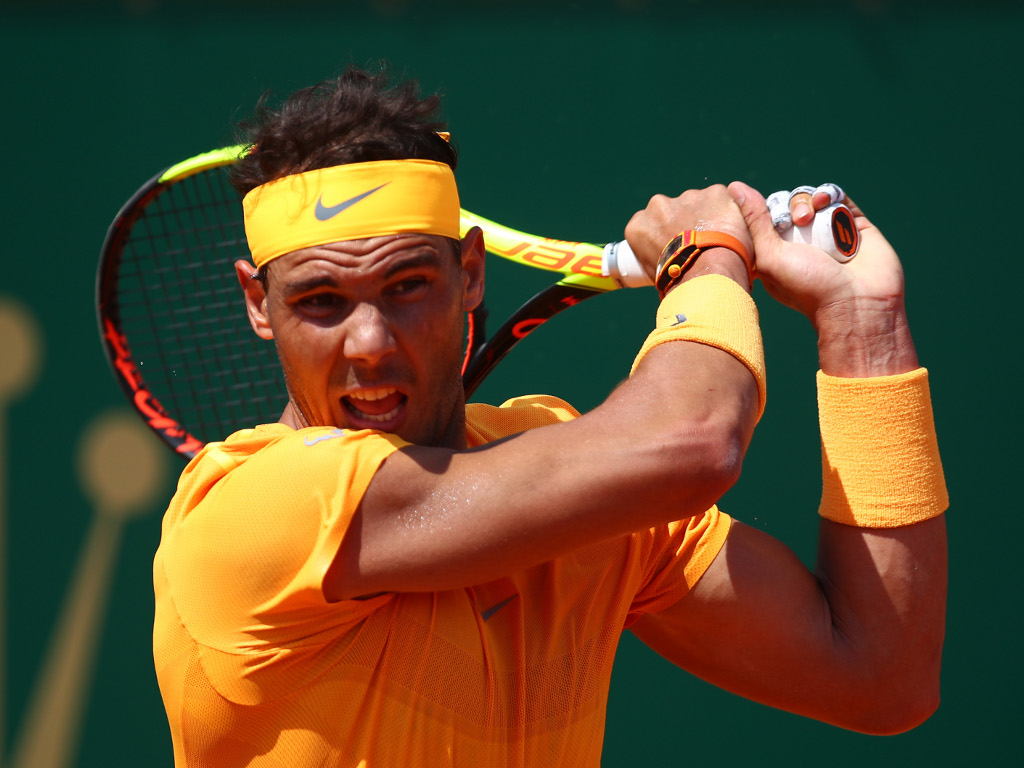 Rafael Nadal is one win away from claiming yet another Monte Carlo Masters title with Kei Nishikori the last player standing in his way.

The Spaniard brushed aside Grigor Dimitrov 6-4, 6-1 in one hour and 32 minutes in the semi-final to move into his 12th final in the Principality.

“I think I played solid,” Nadal said. “It had been a very hard first set until the four-all. A lot of tough games. Yes, I made a big mistake at 3-1, I played a very bad game.

“Then he came back… I really had a lot of chances in the first set. I was little bit lucky he hit two double-faults at 4-5, and one missed with the forehand. That gave me the advantage and then [I played] a good point to finish the first set.

“In the second, I think he started to miss more. He missed more than usual. I was solid there. That’s all.”

Victory for Nadal on Sunday will also see him claim the outright record of 31st ATP Masters titles as he currently shares the record of 30 with Novak Djokovic.

Nishikori, meanwhile, battled to his fourth three-set victory of the week as he overcame Alexander Zverev 3-6, 6-3, 6-4 in two hours and 13 minutes to reach his first Masters 1000 final.

“I always enjoy playing this tournament,” said Nishikori. “It’s a great place to play tennis. I’m happy to be back in final of a [ATP World Tour] Masters 1000 again. It’s been long time for me. Hopefully I can have another good day [on Sunday].”