‘I have decided to finish my year,’ confirms Kei Nishikori as he pulls out of Paris Masters and Sofia Open 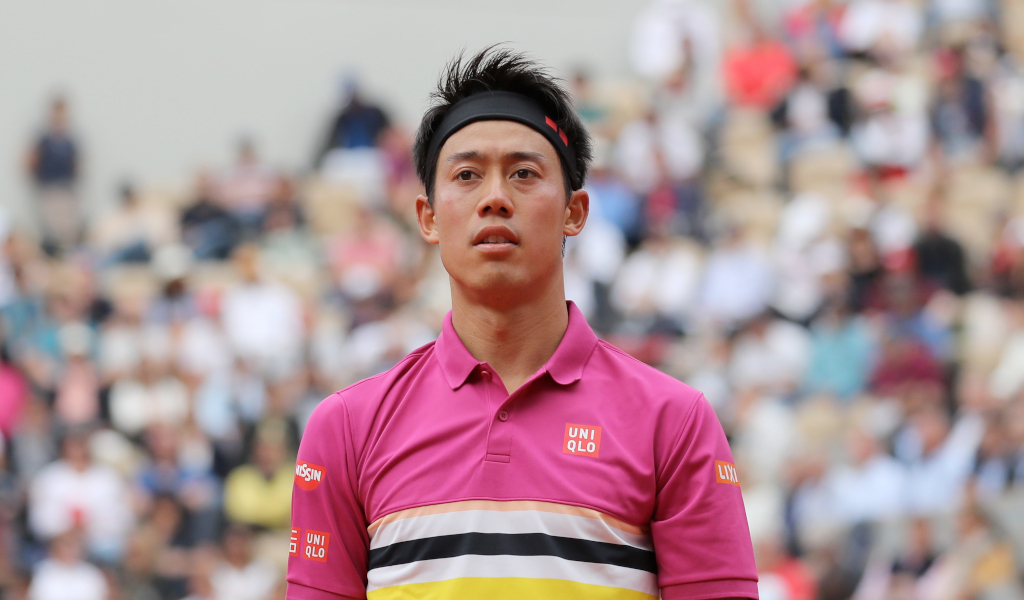 Kei Nishikori has brought a premature end to his injury disrupted 2020 season, saying he now plans to put his full focus on the “important year coming up”.

Following elbow surgery late in 2019, the Japanese great only made his 2020 debut at the Austrian Open in September and played in three more tournaments with his last match a second-round defeat at the French Open.

He picked up shoulder injury during his Roland Garros defeat, but was scheduled to play in this week’s Vienna Open before pulling out hours before his first-round match against Dominic Thiem.

Nishikori was next due to play in next week’s Paris Masters and the Sofia Open the week after, but has decided to call time on his season.

“I have decided to finish my year,” he wrote on his official app.

He added: “I am excited to be back on the court but also have to make sure I am 100 percent when I play matches. Coming back after elbow surgery was not easy and came with some ups and downs as expected.

“My shoulder is still bothering me a little bit so I have now decided to skip Paris and Sofia and put my full focus on 2021. This is obviously an important year coming up. Thank you for all your support and see you soon.”