Kei Nishikori triumphs in Brisbane ahead of Australian open test 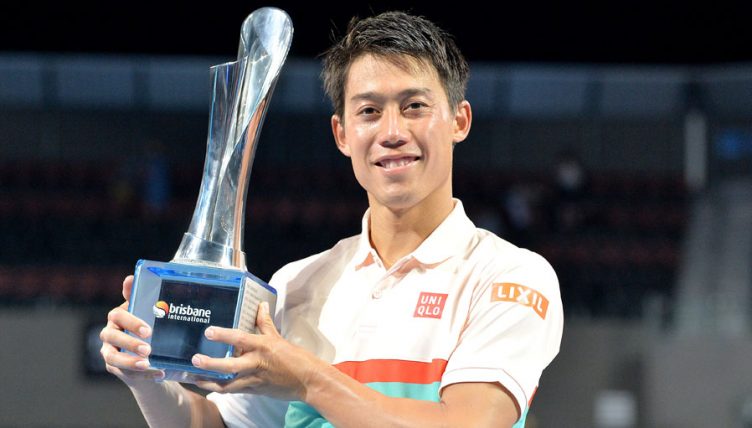 Kei Nishikori rallied to win the Brisbane International, although he did need to fight his way through a second set Daniil Medvedev comeback.

World number nine Nishikori started slowly and found himself 0-3 down in the opening set.

However, he dominated the rest of the first set to set himself on the way to a 6-4 3-6 6-2 success over the Russian.

“This week was one of the best for me,” Nishikori, who beat Denis Kudla, Grigor Dimitrov and Jeremy Chardy this week, said.

“I’ve never had a week like this to start the season, so it gives me a lot of confidence.

“Great final today, I lost to him last year in the final in Japan, so I’m happy to get revenge today,” Nishikori added.

“I’m really happy that finally I’ve won this title, it’s been like seven or eight times at this tournament.”