Kei Nishikori dumped out, but Stefanos Tsitsipas and Cameron Norrie roll on 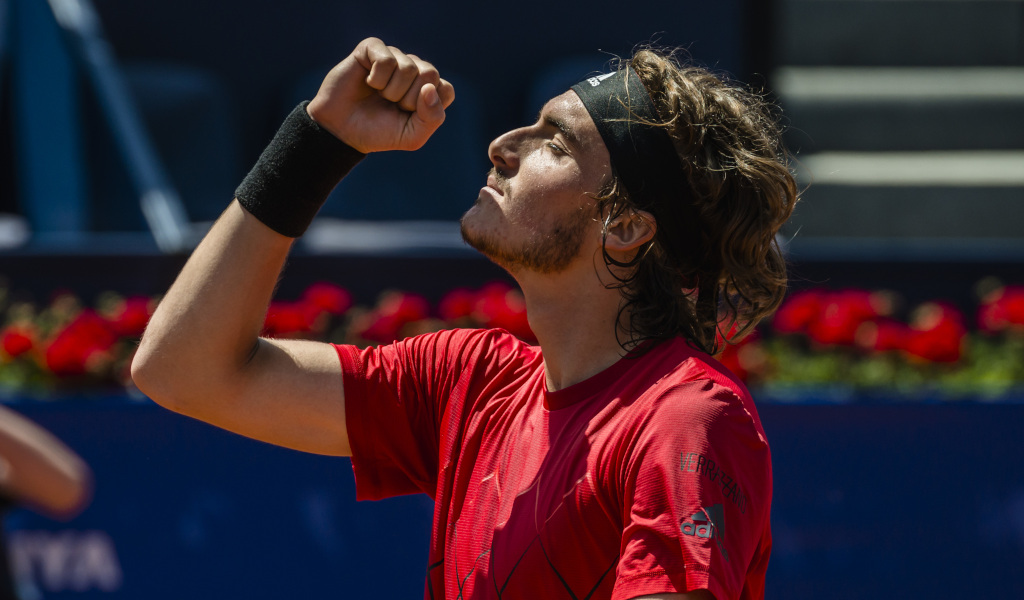 Fifth seed Kei Nishikori became the biggest casualty at the Monte-Carlo Masters on Wednesday as he was beaten by Pierre-Hugues Herbert, but Stefanos Tsitsipas and Cameron Norrie are safely through.

Former US Open finalist Nishikori finished runner-up to Rafael Nadal last year, but there will be no repeat of those heroics this campaign as he crashed out in the second round.

The Japanese went down 7-5, 6-4 to Pierre-Hugues Herbert, who will meet Borna Coric next.

“I’m very happy to finally beat Kei,” Herbert said. “I was very confident with my defence.

“I came to the match with good feelings after the first round.”

Sixth seed Tsitsipas made a bright start as he held off Mikhail Kukushkin to move into the third round where he will meet Daniil Medvedev.

“There are players out there that want to beat me badly and want the same piece of maybe glory that I want,” Tsitsipas said.

“So it’s going to be very difficult to stay concentrated and focused, but once I get there, I think there is nothing that can stop me, because I feel like I can play really good on clay.”

Having won his first-ever main draw match at Monte-Carlo on Monday, Norrie made it two wins as he beat Martin Fucsovics 7-6 (7-3), 6-3.

Next up for Norrie is Italian Lorenzo Sonego in the next round.