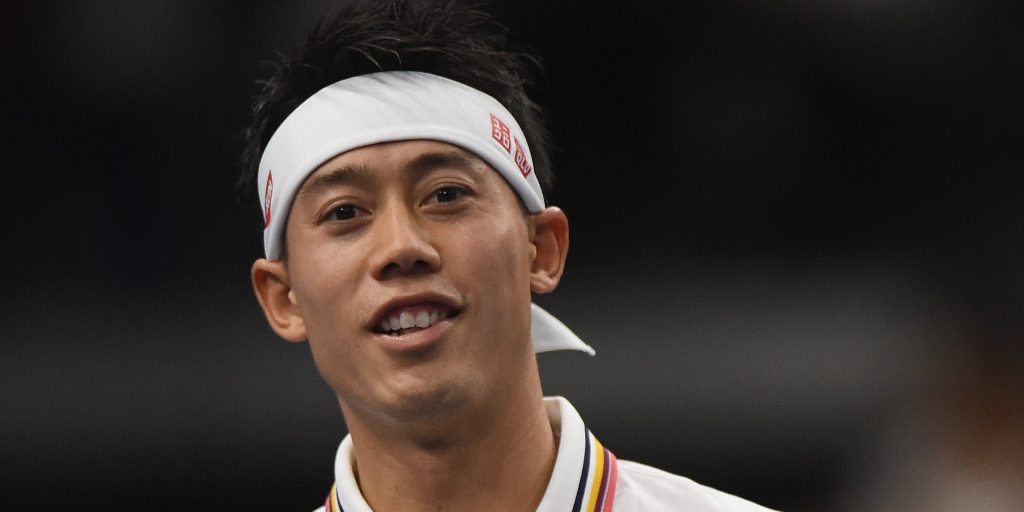 Local hero Dominic Thiem’s hopes of winning the Vienna Open are over for another year after he was knocked out by Kei Nishikori.

The top-seeded Thiem won his opening two matches comfortably, but was then dispatched with relative ease by Nishikori in the quarter-final with the fifth seed winning 6-3, 6-1 in one hour and eight minutes.

IMPECCABLE tennis 👌@keinishikori is into the semis in Vienna after beating hometown favourite Thiem 6-3 6-1. #ErsteBankOpen pic.twitter.com/L7SEWIZlye

Nishikori managed to break the Austrian player’s serve five times over the two sets while Thiem only managed one break.

The former US Open finalist will face Mikhail Kukushkin for a place in the final after the Kazakhstan player defeated Marton Fucsovics 6-4, 6-7 (2-7), 7-6 (7-4) in a three-hour 17 minute marathon.

The other semi-final will see South African Kevin Anderson take on Fernando Verdasco.

Second-seeded Anderson advanced after Borna Coric retired with the score 7-6 (7-1), 1-2 while Verdasco also advanced thanks to a retirement as Gael Monfils quit while the Spaniard was lead 6-3, 2-1.