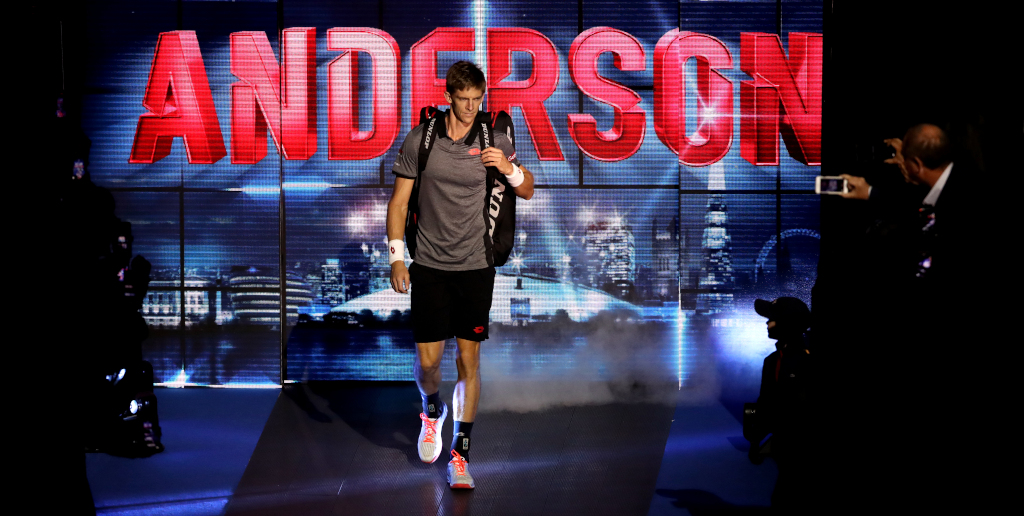 Two-time Grand Slam finalist Kevin Anderson is hoping to “cash in” on big titles over the next 18 months, saying he is pushing hard to win a Grand Slam and some ATP Masters 1000 titles.

The South African finished runner-up in the 2017 US Open and at Wimbledon in 2018, but he struggled with injury during the 2019 season and was forced to undergo knee surgery.

After attempting a comeback at the start of 2020, he had to undergo a second operation in February and, after initially eyeing a return in April, it was pushed back due to the coronavirus pandemic.

However, he has recovered and is determined to make a big push for titles over the next year-and-a-half.

“In 2021, If I’m a Grand Slam champion with some ATP Masters 1000 titles, that would be a very successful year-and-a-half,” he told ATP Tennis Radio. “That’s what I’m aiming for along with my team. I’m really looking forward to pushing myself and giving myself that opportunity.”

Anderson, who is yet to reach the final of an Masters 1000 tournament, admits the fact that tennis has been on a hiatus since the beginning of March has helped his rehabilitation.

He added: “At this point in my career, it’s the most important thing for me. Everything revolves around that.

“We probably err on the side of caution right now, whereas with tournaments, you might push through a little bit. I extended my recovery period by four or five weeks before getting back on court. I’ve been training and have a friend who has a court at his house, which has been a nice setup.

“It’s been quite some time since I was in that regular routine of competing and playing in tournaments. I’m trying to take care of my body as much as I can. Hopefully I can take this six months that I haven’t been playing and add that to the end of my career.”