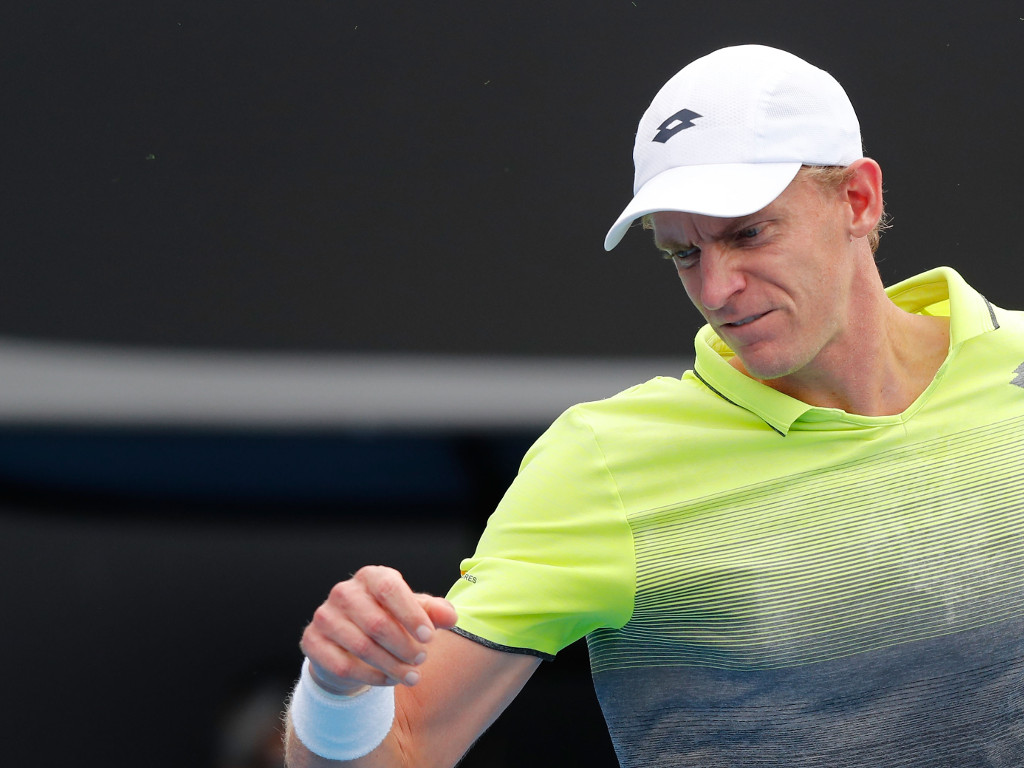 There will be no fairytale end for Kei Nishikori at the New York Open after he lost against Kevin Anderson in the semi-final.

The Japanese player lost only one set in his first three matches, but Anderson needed only 22 minutes to wrap up the opener on Saturday before Nishikori fought back in the second.

The decider was a tight affair, but Anderson was always going to be tough to beat in a tie-breaker due to his serve and he secured the win on his first match point.

The South African will face Sam Querrey in the final after the American came from a set down to beat Frenchman Adrian Mannarino 6-7 (5-7), 7-5, 6-3.

“It feels like I beat Rafa (Nadal) out there,” Querrey said after his first-ever win over Mannarino.

“That (Mannarino) guy’s always been so tricky. I know it’s my first time beating him and it feels good. I‘m so happy to get through that and be in the final.”