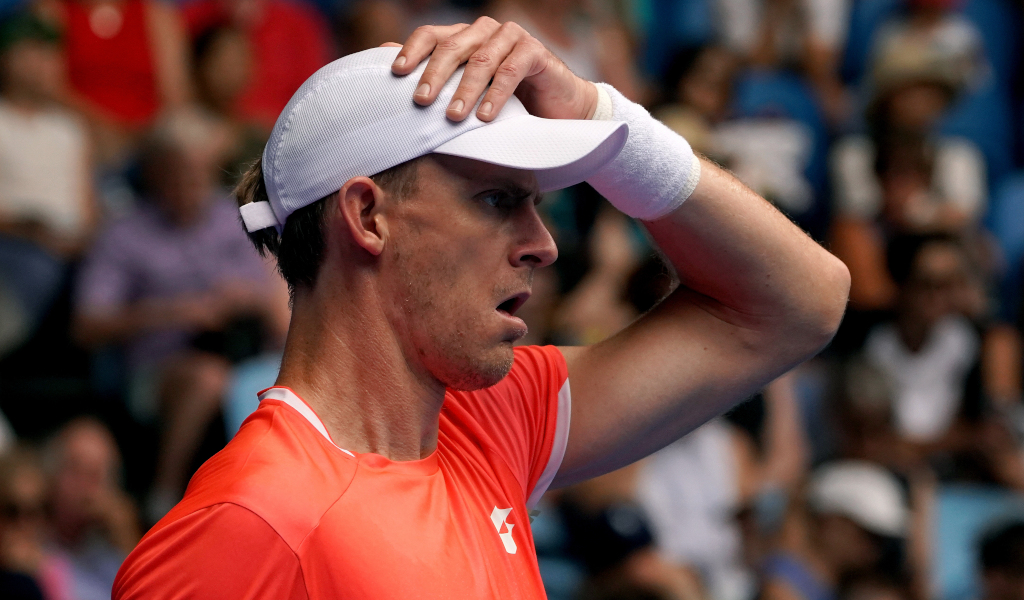 Kevin Anderson won’t play at Roland Garros this year with the South African confirming he will miss the entire clay-court swing due to injury.

The world No 6 has only featured in three tournaments in 2019 with the last being the Miami Open where he reached the quarter-final before losing 6-0, 6-4 to eventual winner Roger Federer.

He was then forced to withdraw from last week’s Monte-Carlo Masters due to a persistent elbow injury and the problem has now forced him to sit out the entire red dirt swing.

“I want to let you all know that I will unfortunately be missing the clay season this year,” the 32-year-old tweeted.

“I will keep working hard each day to get ready for grass.”

“But I know this is the right decision for the long term in my career.”